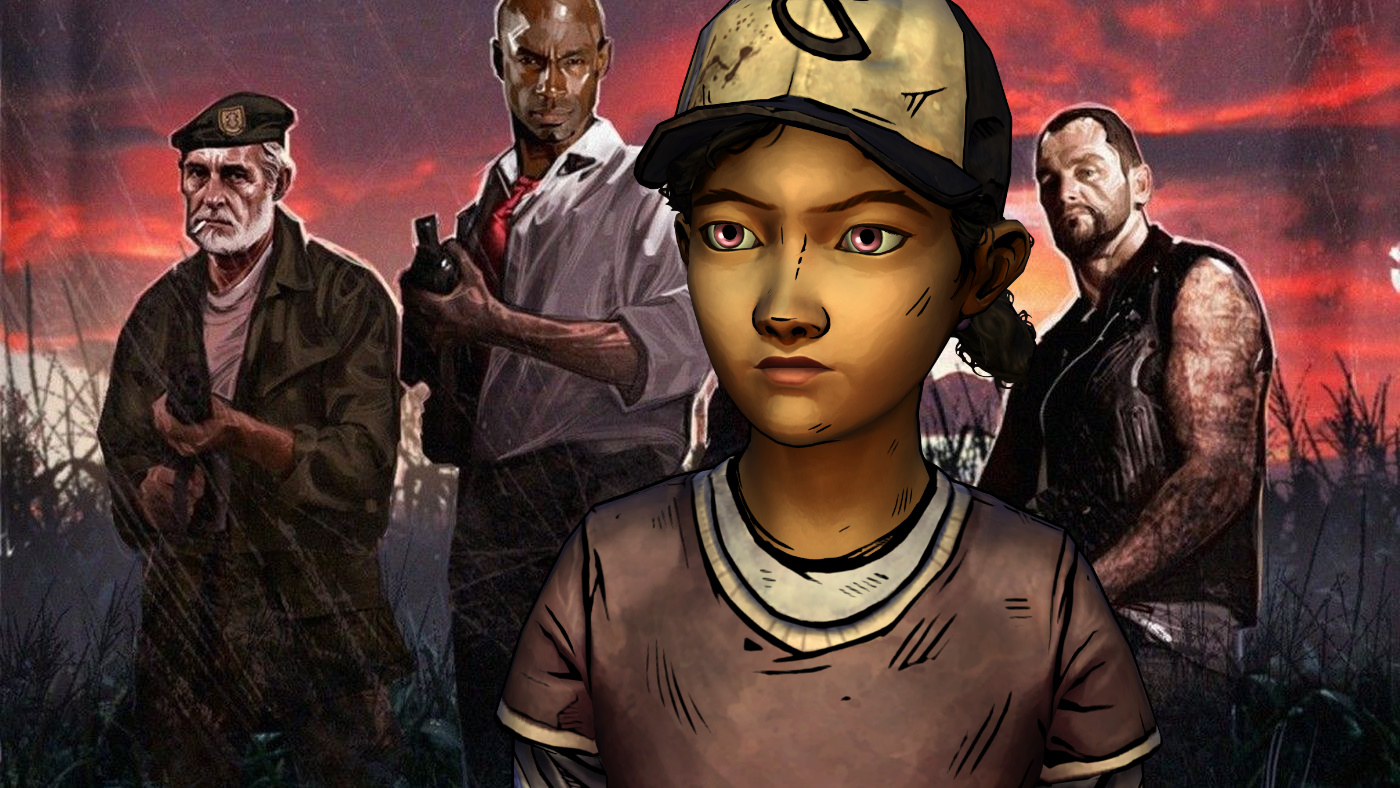 Telltale's first season of The Walking Dead turns ten years old.To celebrate, publisher Skybound Games has published a little documentary about how the game was created.The developers told about the first drafts and showed the prototypes - it turns out, that in the past the project was based on the Left 4 Dead universe.The chain of events is as follows: a few years Telltale was making more or less classic comic action games, as the studio was founded by the people from LucasArts.At that time, for example, the team was releasing Sam & Max and Tales of Monkey Island.Telltale wanted to shift the focus to games with real-time events and choices that affect the story.At one festival, Telltale employees met Robert Kirkman, creator of the \"Walking Dead\" universe.He loved the web series Homestar Runner, and Telltale had just released a game based on it.That's how Kirkman became acquainted with Telltale's work, and then in a personal meeting offered to collaborate.Images from the prototype when the game was already based on The Walking Dead.At the time, Kirkman was thinking about how zombies were represented in games.Mostly it was all sorts of action games like Left 4 Dead or the zombie mode in Call of Duty.When Kirkman thought about making a game based on his Walkers, he came to the conclusion that it would be action again, and there are enough zombie action games already.So he was very interested in Telltale's idea of a zombie game, but with a big stake in the story.The very first draft of a zombie game from Telltale was based on Left 4 Dead.The studio was in talks with Valve and offered to make a story spin-off.That version was a text-based game with progress bars: if you don't pay attention to a certain character, he could \"boil over\" and disrupt the narrative of the other characters.Things did not work out with Left 4 Dead, but the story intonations of the concept were very well superimposed on The Walking Dead's setting.The studio began making prototypes on The Walkers.They were assembled on their knees: for example, it was once a first-person game where a character model from Sam & Max was used as a stub.The location from the prototype was dragged into the final version after all - it became the morgue in the fifth episode of The Walking Dead.Kirkman and Telltale began fumbling for specific plot details.One of the first ideas was to tell the story of a young man raising his sister.However, the team realized that it was difficult to develop a relationship between characters who had known each other for years by the time the game's events unfolded.That's about when Lee and Clementine, who meet by chance, showed up.The full version of the documentary touches a bit on other topics as well: the episodic model, community reaction, and the legacy that Telltale's first season of The Walking Dead left behind.True, there's not much specificity there anymore.