Tencent and NetEase are making the psychological horror game No Return 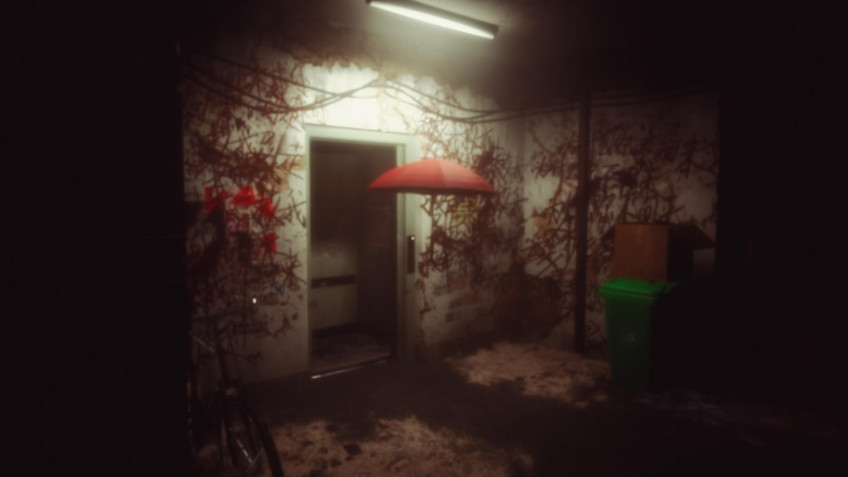 Chinese studio Blametech and publisher Pixmain have announced a new collaborative project: the horror game No Return, set in modern China.The main character of the game - an average office employee - returns home after an unremarkable working day and finds himself in a never-ending nightmare, a surrealistic world in which an ordinary house is transformed into a nightmarish and constantly changing corridor.In order to get out of the nightmare, players will have to look for clues and explore the connection between the living and the dead.The game is inspired by Silent Hill and Chinese folklore.It was unveiled during the Enter the Dragon Steam festival for games from China and Taiwan.No Return should be released this fall, but so far only the PC version is announced.Blametech studio consists of veterans of the Chinese game industry, descendants of Tencent and NetEase, as well as graduates of the Vancouver School of Film Arts.