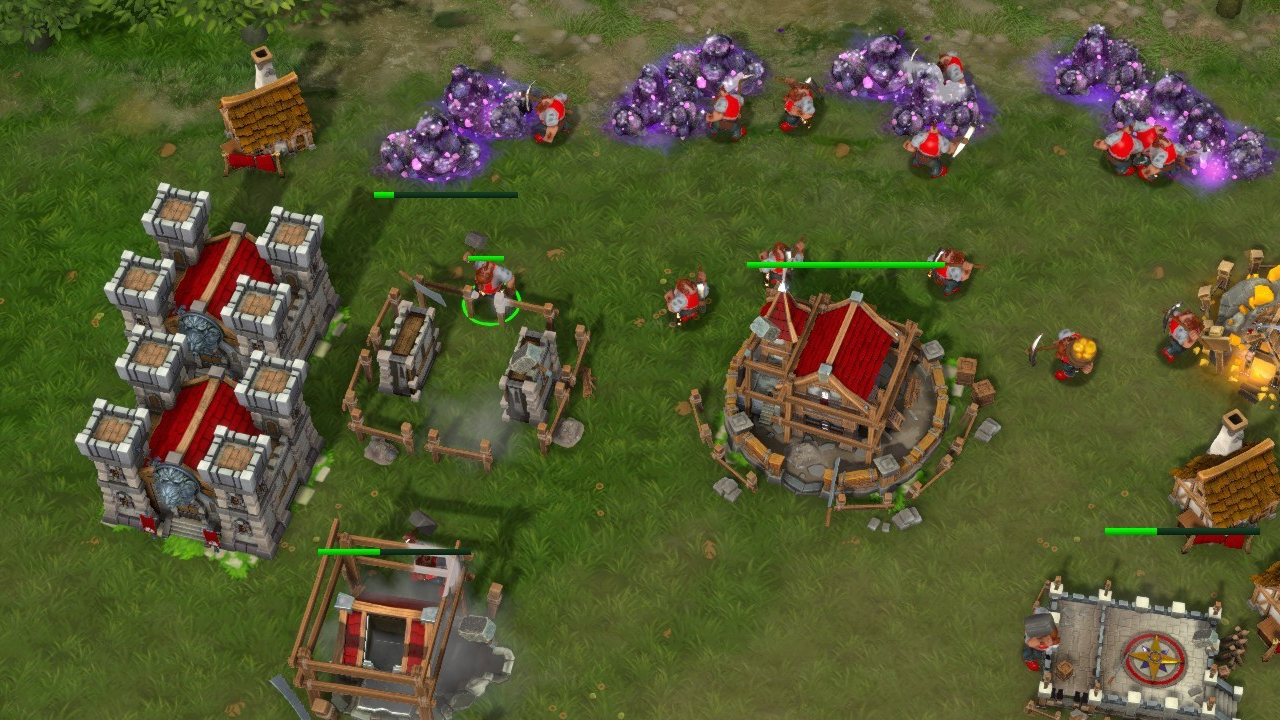 If your faith in Blizzard is shaken, especially in the field of strategy, you should pay attention to someone else.At one time humans, elves and orcs were living peacefully side by side in the lands of Daivos.But one day a terrible earthquake awakened a volcano, whose eruption split Daivos into four parts.Purple War emphasizes multiplayer, where up to eight people can fight each other.Gameplay formula is standard: you mine resources, build a base, smash enemies.Today Purple War started its playtest, which will run until May 9, 09:59 Moscow time.The game is available on Steam and currently offers the following:PvP-mode.Cooperation with other players and/or artificial intelligence.Unique design of units and buildings for each of the races.Maps in different settings.Campaigns with the backstories of humans, elves, and orcs.For a full release, the game, among other things, will have additional campaigns, achievements, and the ability to watch the matches as an observer.Purple War is scheduled to release from early access in six months, that is, in late October or early November.Russian support is not announced.