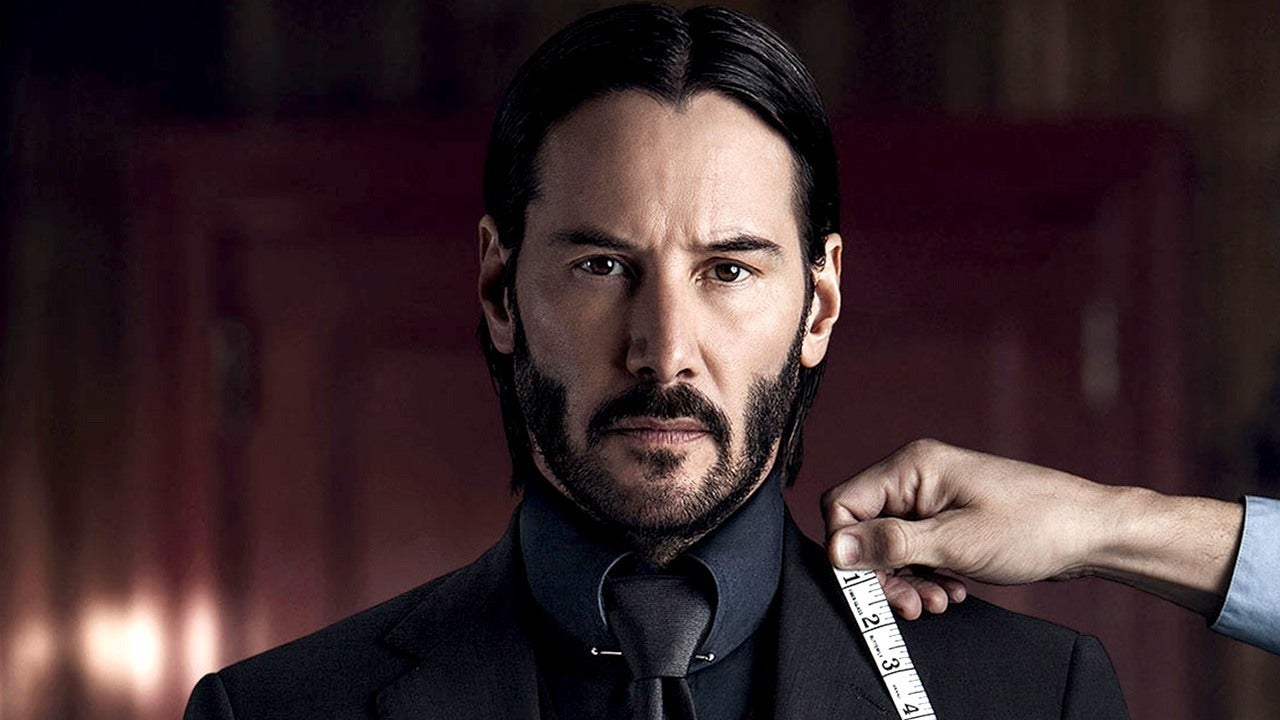 The first footage from \"John Wick 4\" was shown at this year's largest film festival, CinemaCon in Las Vegas.The premiere was held behind closed doors, and the action film is scheduled for next year, but we can already know some details about the new part of the popular series.Reportedly, the main character played by Keanu Reeves awaits a new \"beginning\" and hard training.In a small excerpt, which was shown to journalists, flashed a very stylish scenery of the streets of Tokyo.After that the scene seamlessly moved to the protagonists of the future movie John Wick, King Bowery (Laurence Fishburne) and Winston (Ian McShane).Are you ready, John? Yes.I will kill them all - one of the dialogues of the film.The action movie is scheduled to premiere on March 24, 2023.