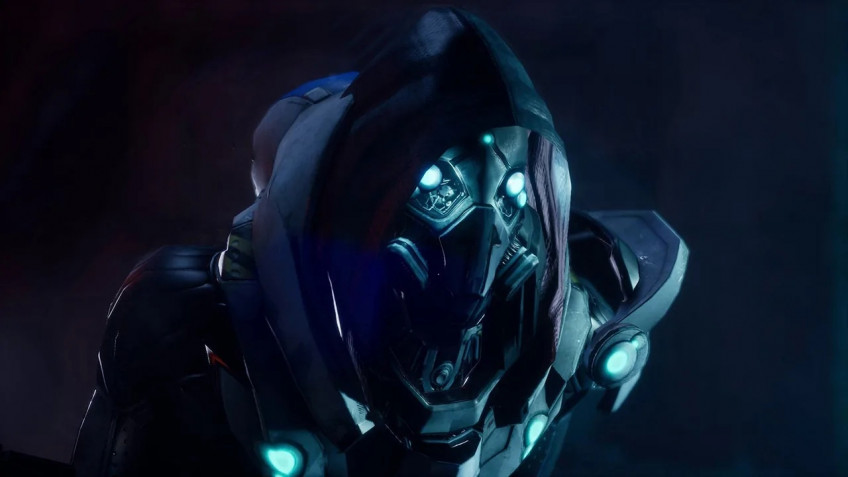 The dynamic shooter Warstride Challenges, in which players need to fight demons, has been released in early access on Steam. A certain amount of time is allotted to complete local levels, allowing users to compete against each other.In the battles with enemies will help different abilities like slowing down, allowing you to achieve the best results. Previously, the authors said that they have prepared a lot of levels, some of which were created by the players themselves.Their different variations can be seen in the thematic trailer for the release. Now the game is sold on Steam with 25% discount, its cost is 674 rubles.