The animated movie \"Spider-Man: Through the Universe 2\" has been postponed until next year 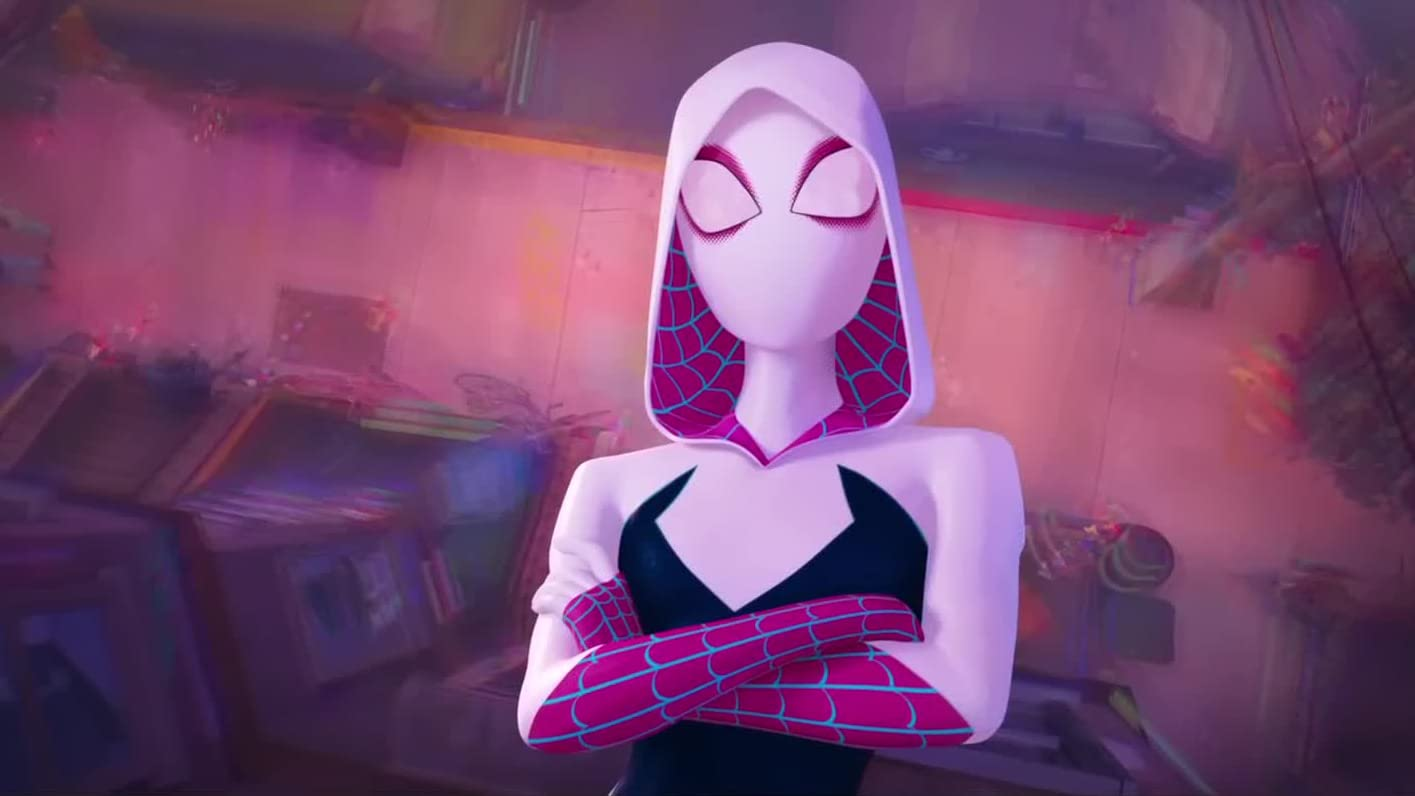 The Sony movie company has suddenly started to move the schedule of its movies again.As we recently learned, the premiere of the animated movie \"Spider-Man: Across the Universes 2\" has been decided to postpone until next year.According to the director of the picture, the authors need more time to polish the entire project.Perhaps the studio bosses really decided to give the team more time for the final production of the film to bring the visual effects to perfection.There could be no other reason to postpone the picture; pandemic restrictions did not threaten the original release date.Spider-Man: Across the Universe 2 will now be released in June 2023.There will reportedly be no more postponements, and the exact premiere date will be announced at a later date.