The atmospheric platformer Eyes in the Dark has been announced 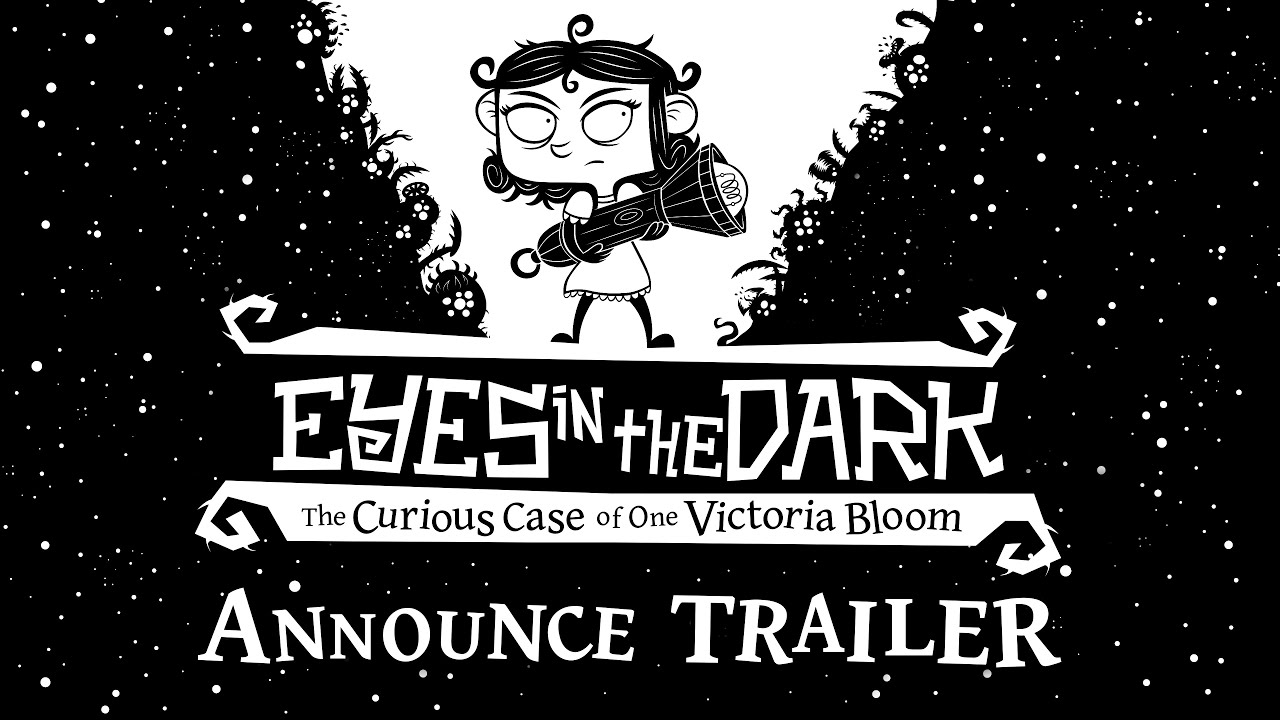 Earlier today at PAX East, Gearbox announced a brand new atmospheric platformer called Eyes in the Dark.The black and white visuals are very similar to older games like Closure and Inside.However compared to these relatively gloomy and moody games the art is more detailed and playful.The trailer of Eyes in the Dark shows the gameplay in which a young character fights enemies with a flashlight.It seems that the light emitted by the flashlight is the main way to deal damage to monsters.The flashlight seems to have other uses besides damaging enemies.The hero of the game explores the dark corners of the mansion, which light up as soon as the flashlight comes in contact with the dark areas, almost like the mechanics of fog of war.And your little flashlight can even be upgraded at certain points in the game.In the trailer, we see the player check out the \"Globe Bulb\" upgrade, which allows you to shoot balls of light that explode into smaller balls of light.Then we see the hero shooting balls of light at enemies that look like jellyfish.Apparently, the game will also have some sort of mechanic whereby the mansion you explore in this game will be constantly changing.However, it is currently unclear if this will mean that the game will have the properties of a Rogalike, or if certain actions you take in the mansion will change the overall world layout.Finally, we also got a tiny bit of information about the story.A splash screen appears at the end of the trailer with the text \"save your family,\" indicating the reason why the character is exploring the dark mansion in the first place.Eyes in the Dark comes out July 14 exclusively on PC through Steam and the Epic Games Store.You can pre-order the game now, and if you do, you'll get the game's free soundtrack at launch.