The author of the failed Balan Wonderworld is suing Square Enix 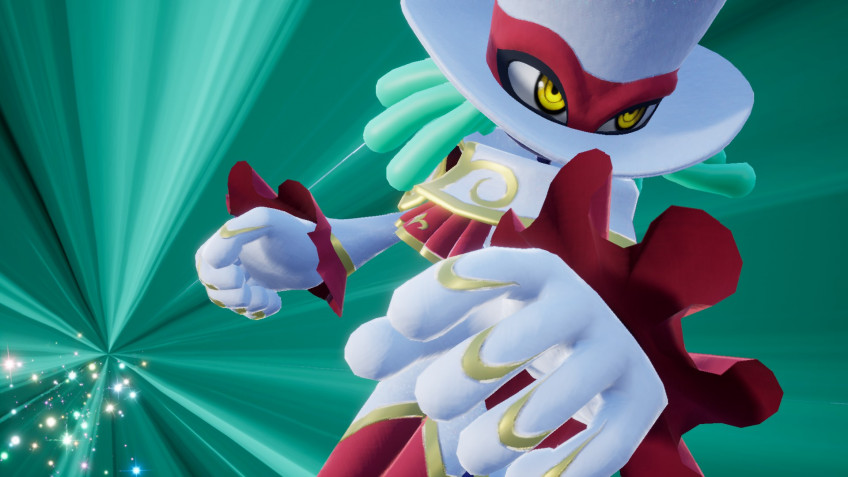 Yuji Naka, former Sonic Team leader and director of Balan Wonderworld, revealed that he filed a lawsuit against Square Enix over a year ago.He decided to give all the details only now that the lawsuit is over, although he did not say in whose favor the ruling was made.According to Naki, Square Enix and Arzest are entirely to blame for the game's failure.The Balan Wonderworld platformer was released unfinished and the director was fired not after release, but six months before.Naka sued after he was refused a request to participate in the work on Balan Wonderworld until the very end.Yuji Naka insisted on refining the game because there were problems in the process of making it.He felt the tight development timeline was wrong and persuaded the producer to delay the release.The relationship with Arzest fell apart after that, and eventually the decision to fire Naka \"was made by the producer, the advertising partner, the sound designer, the director and the human resources department.\"Naka claims that he was forbidden to share posts on social media or even give likes, a restriction that has only now been lifted.He wishes he could have thanked the players for their support or noted the wonderful fan art.But now he doesn't believe that Square Enix cares about their games and fans.Personally, I think it's a real shame that Balan Wonderworld was released in this state.I wanted to show my action game to the world in a proper form.So I think Square Enix and Arzest are companies that don't care about games or their fans.Yuji NakaThe platform action game Balan Wonderworld was released last March and ranked second on the top of the worst games of 2021.Only the most scandalous game of the year, eFootball 2022, managed to beat it in the critics' estimation.The co-writer of Sonic the Hedgehog went indie after the failures of the last game