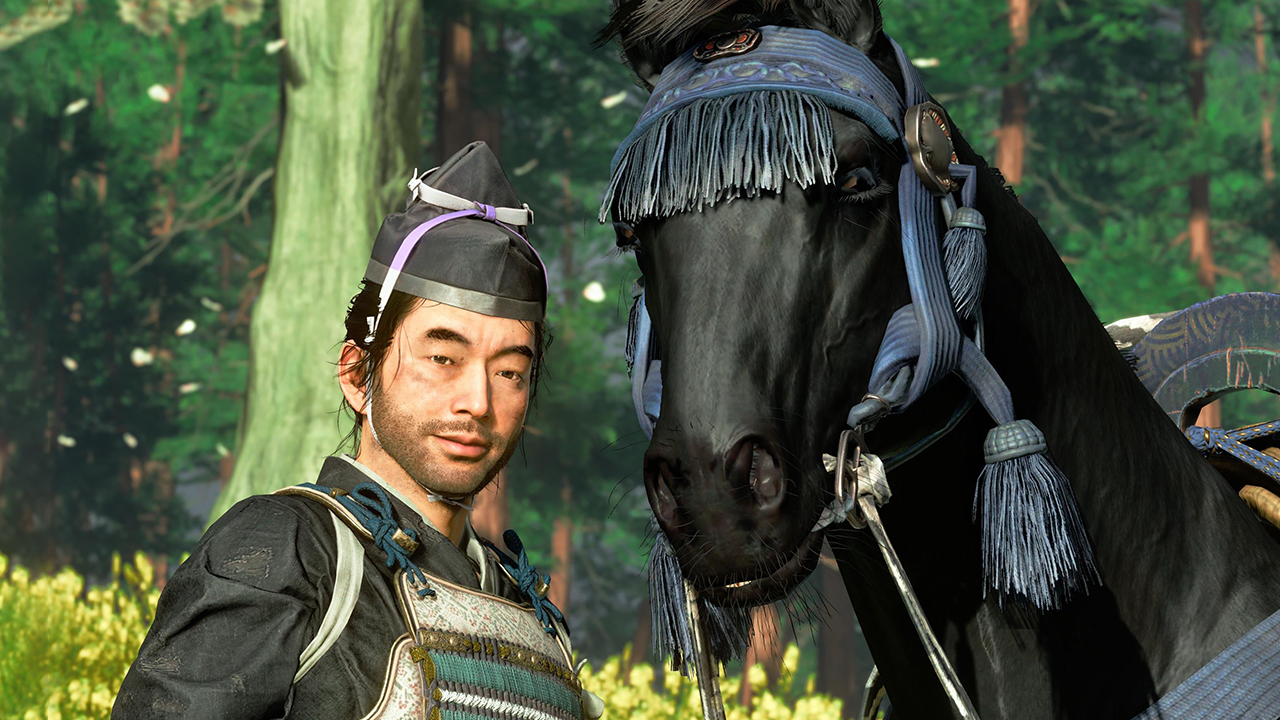 Sucker Punch has supported Ghost of Tsushima for less than two years.In that time, it has received an expanded version, a co-op mode, and numerous patches.It seems that the team has decided that this is the end of their work - SP is ceasing to \"actively engage\" in updates to the action movie, according to the final paragraph in the description of the latest \"planned\" update.As it is written in the patch sheet, SP specialists will not abandon the game, and will continue to monitor the feedback from users for serious problems and bugs.We would like to say a huge THANK YOU to the whole community for the incredible support and feedback we have received since the launch.When Legends mode launched in October 2020 we never expected to have such an active community after a year and a half, and we're grateful to everyone who has been with us on this journey! The latest update is Patch 2.18, which focuses on Legends mode, but also includes some tweaks to the single player experience: more space for silk in the New Game+ and fixes issues with dialogs and cutscenes.A full list of changes is available here.Ghost of Tsushima came out on PS4 in July 2020, and in August 2021 saw the \"Director's Edition\" with a chapter about Iki Island and chips for PS5 on board.As of January 8, 2022, over eight million people have joined the story of Jin.Now a film adaptation of The Ghost of Tsushima is in the works - it already has a director, and a screenwriter has recently been found.