The authors of Senua's Saga: Hellblade II showed the beach of Dupaloonsandur 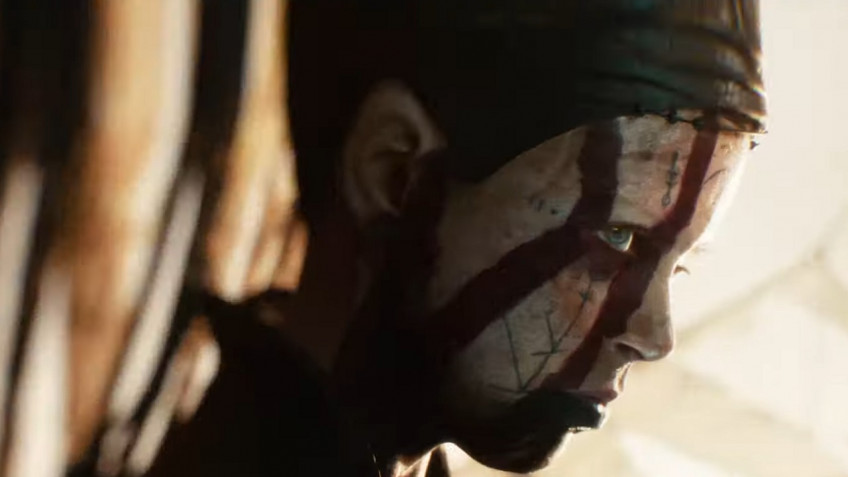 Ninja Theory Studios timed the publication of a new screenshot of the upcoming actioner Senua's Saga: Hellblade II to coincide with Earth Day.It's a panoramic image of the Icelandic beach Dyupaloonsandur, which was previously shown in the gameplay trailer.This time with the date: more than a thousand years ago.Djupalounsandur beach, located on the peninsula Snajfjellsnes, looks incredibly atmospheric due to the fact that the entire beach is covered with black pebbles.On the beach there are huge boulders, and in the old days fishermen measured their strength with them: only the one who lifted \"half\" hundred-kilograms stone could get a job rowing a boat.The impressive art of black beach Ninja Theory created with the help of photogrammetry.And it is created Senua'saga: Hellblade II on the Unreal Engine 5 engine.Other details about the game is reported not much.