The authors of Wasteland and The Bard's Tale hint at the development of Fallout: New Vegas 2 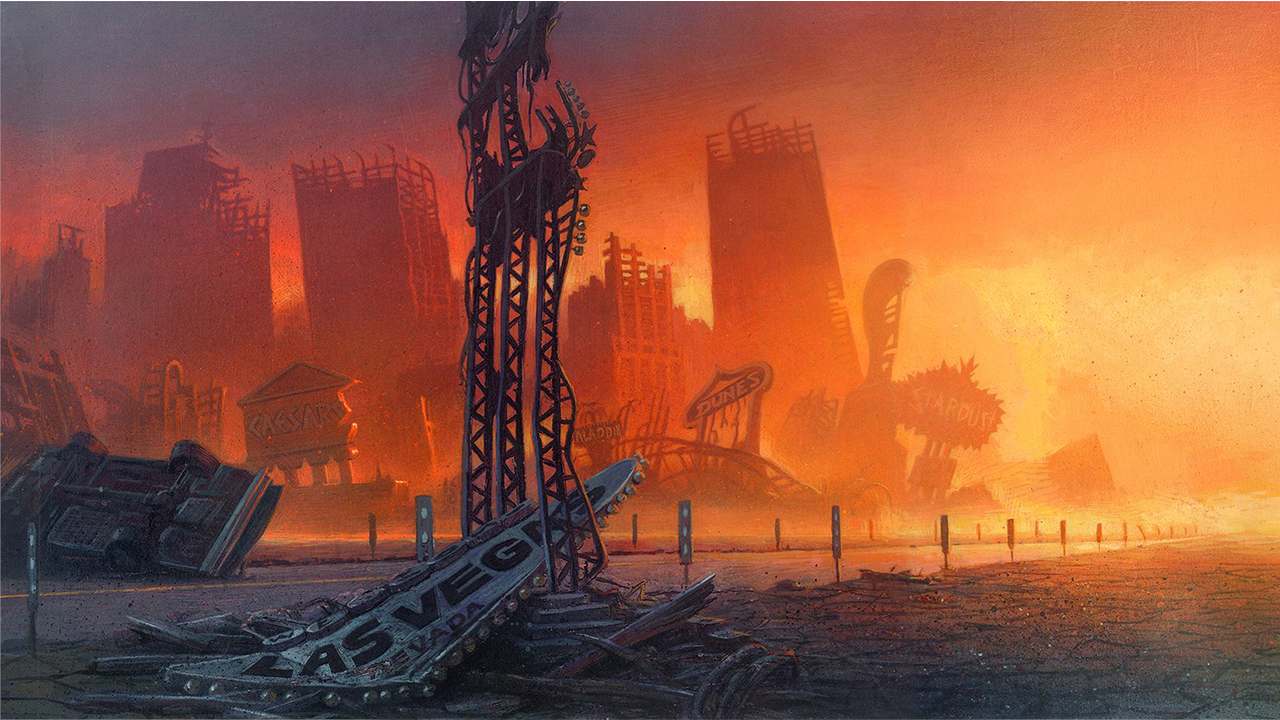 InXile Entertainment studio, which is familiar to players from the Wasteland and The Bard's Tale RPG series, could be working on the Fallout: New Vegas sequel.The developers hint at this by posting the art from Wasteland on their social networking sites.It's not strange, but the players associated the publication developers with Fallout: New Vegas 2, and not the continuation of Wasteland.According to users, a variant with a hint at Wasteland 4 is not worth considering.The previous part of the series was released recently, and the developers have repeatedly stated that they are working on a completely new project.In their messages inXile Entertainmen recently emphasized on post-apocalyptic Las Vegas, and thus fuel the latest rumors.According to the leaks, Microsoft has decided to transfer the Fallout: New Vegas 2 development to the office inXile Entertainmen, who create the game based on the Unreal Engine 5.This can be partly confirmed by a new list of vacancies for the studio, which is looking for professionals with experience working on large-scale RPG.