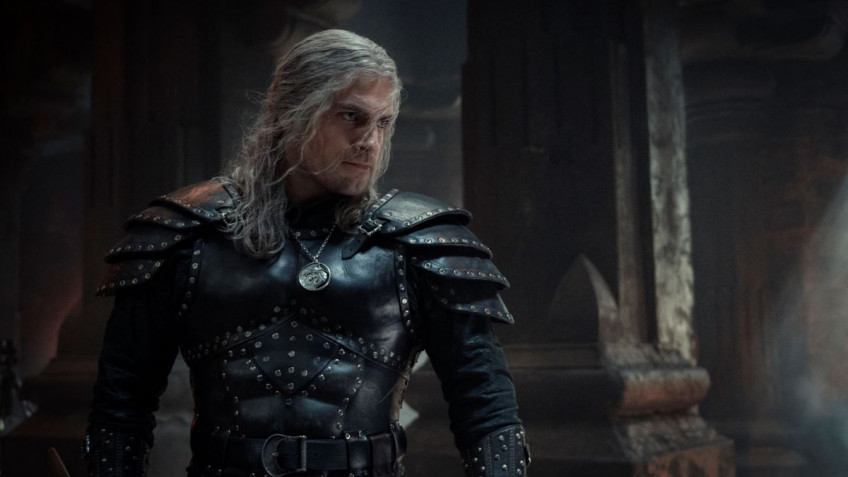 The director of \"The Witcher\" Netflix Stephen Surjik mentioned in a new interview that the writing team has already made a plan for the fourth season of the project.So far, the series has not been extended for another season, as now there is still production of the third, but this has not prevented the writers to develop a general development of the further plot.Additional details, however, were not announced.In the same interview, Surjik noted that he is directing the first two episodes of the upcoming third season.He does not have an exact release date, but it has recently become known about the four other actors who have joined the cast.However, this year is expected to release a mini-series \"The Witcher: The Origin\", which will act as a prequel to the main show - its action is unfolding 1200 years before the story of Heralt.