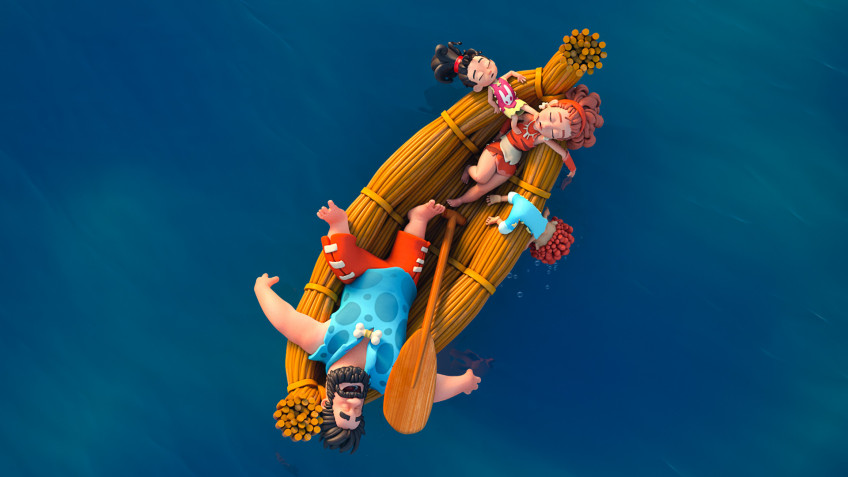 Belarusian portal dev.by compared salaries of IT-companies and developers with Belarusian roots in Lithuania.So, the highest average salary in March in the company Melsoft, known for games \"My Coffee Shop\" and Family Island - almost 39 thousand euros.At the same time in January and February the company recorded an average salary of 7991 - 8069 euros, and in December - about 31.5 thousand euros.Also in the top-3 were IT-company EPAM, which in March announced that will no longer serve Russian customers, and Gurtam - software developer in the field of satellite monitoring and telematics.These companies have average salaries of just over 6.8 and 5.7 thousand euros.In the top there is also a gaming studio Wargaming and Belka Games, which is known for mobile games Funky Bay, Solitaire Cruise and Bermuda Adventures.Employees of the companies receive on average 4.7 and 4.1 thousand euros.Also dev.by studied the number of employees in the Lithuanian offices.Wargaming has the largest office - more than 500 people.In the top and the Lithuanian offices of two gaming studios, Melsoft and Belka Games.They have 121 and 45 employees, respectively.