The Batman: How the Universe Destroyer Lost to Ben Affleck 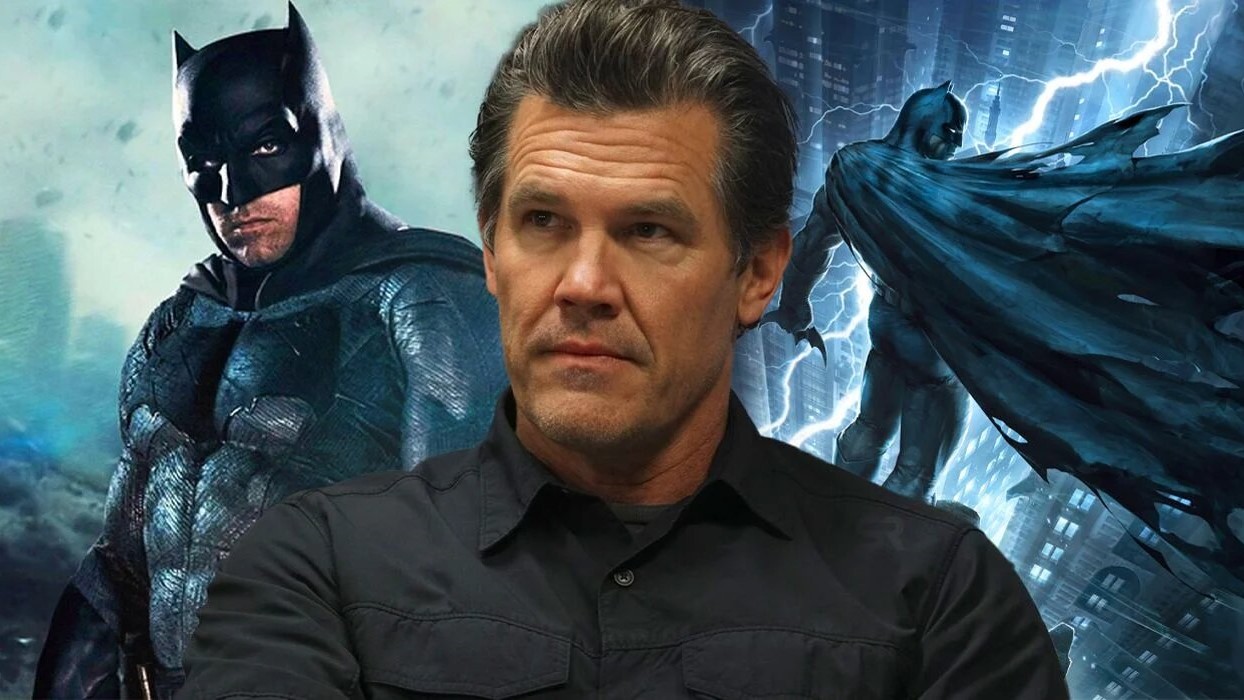 Hollywood beauty Josh Brolin is in high demand in superhero movies - he's now firmly associated with the Marvel Universe villain Thanos.It's hard to imagine, but a familiar face in blue makeup could be under the mask of a grim DC hero! Josh was on the Happy Sad Confused podcast and frankly confessed to his namesake Josh Horowitz about losing his coveted role as Batman.According to the actor, he was enthusiastic about the offer, but in the end, Zack Snyder opted for Ben Affleck.Josh stressed that it was solely the director's decision.Honestly, it would have been fun, and maybe I'll do it when I'm about 80 years old - joked Brolin.