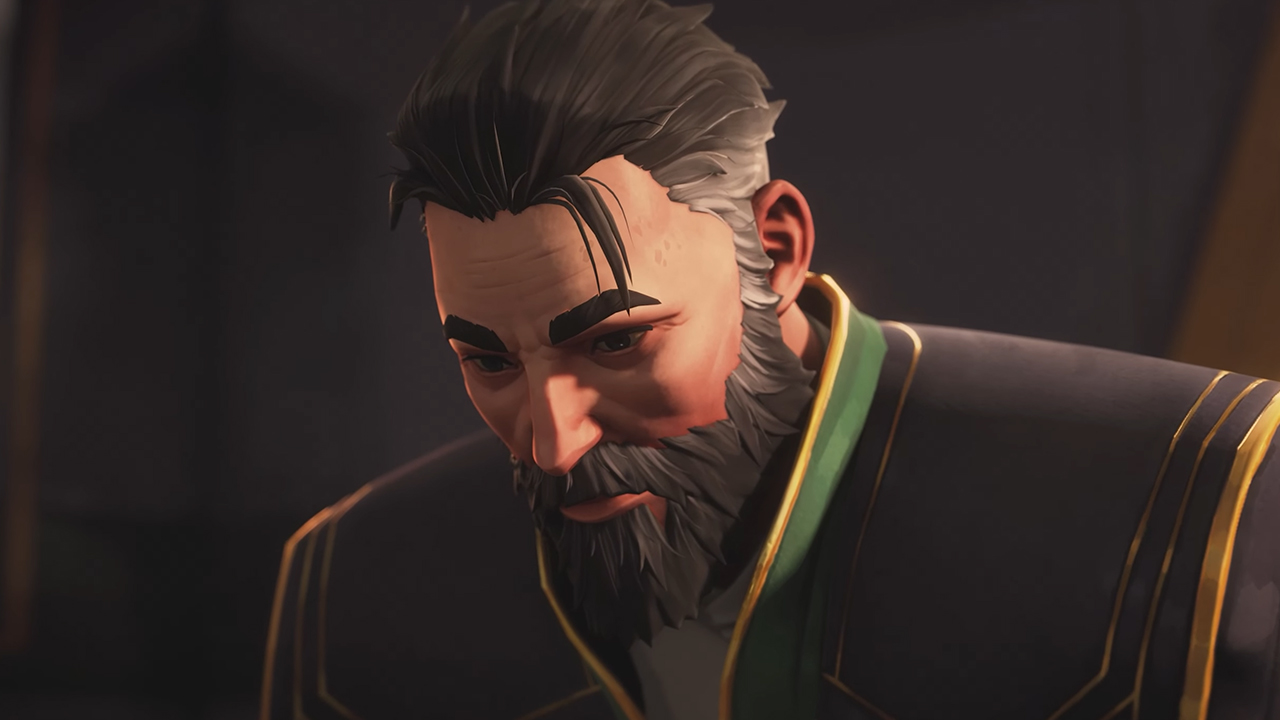 Dune: Spice Wars, a real-time strategy game with 4X elements, went into Steam early access today.A trailer covering all of the factions available at launch is timed to coincide with the event.In the initial stages, Shiro Games is going to work with the community to figure out which areas of the project should be given more attention.A plan will then take shape based on gamers' wishes - fans will know when and what to expect in the future.After two years of work, Dune: Spice Wars has finally launched in Early Access.We're incredibly excited to share our game with you all and work together to improve it in the coming months.According to the developers, already now Dune: Spice Wars contains enough content to bog you down for hundreds of hours.However, more is being prepared - you just need to wait for the right time for the announcement.Recall, in Dune: Spice Wars the player takes control of one of the four factions to bring it to full control of Arrakis and, therefore, the extraction of valuable Spice.At launch, the following stakeholders are represented: the Fremen, House Atreides, House Harkonnen, and the Smugglers.Another faction is promised to be added during early access.There are also plans for multiplayer, a story campaign, and other modes.