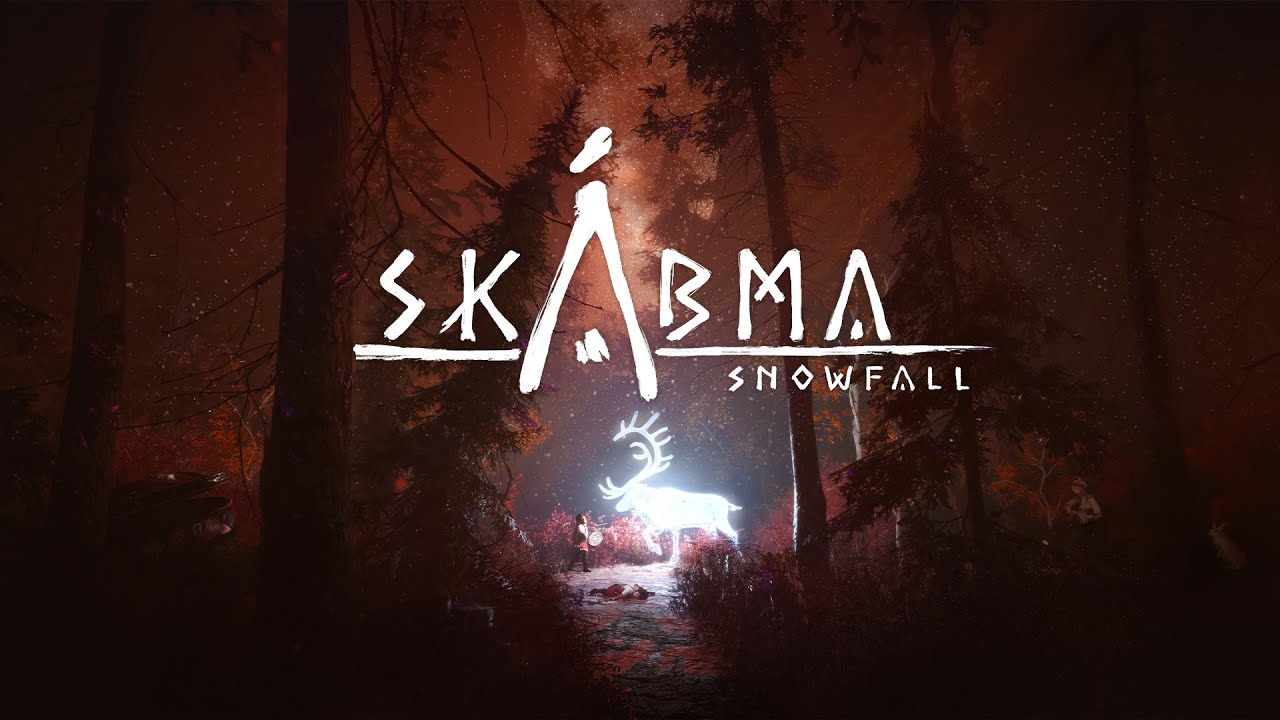 French publisher PID Games and Finnish developer Red Stage Entertainment have announced that their beautiful 3D historical adventure action game Skabma Snowfall, inspired by the lore of the indigenous Sami peoples, is available for PC on Steam, GOG and Epic Games Store.Follow Ailu, a traditional Lapp reindeer herder who, after losing the trail of one of his reindeer, discovers that disease is devouring his homeland, and must uncover the mystery of decay to save his people.Using an ancient drum filled with powerful magic, Aylu must unlock the abilities of his ancestors and learn how to heal the wounded and eventually the world.Throughout the gameplay, players will encounter ancient spirits-familiars who will assist Aylu on his journey; enjoy a uniquely written story featuring the northernmost indigenous peoples of Europe, voiced with authentic traditional Sami yok chant performed by award-winning Hilda Lensman.