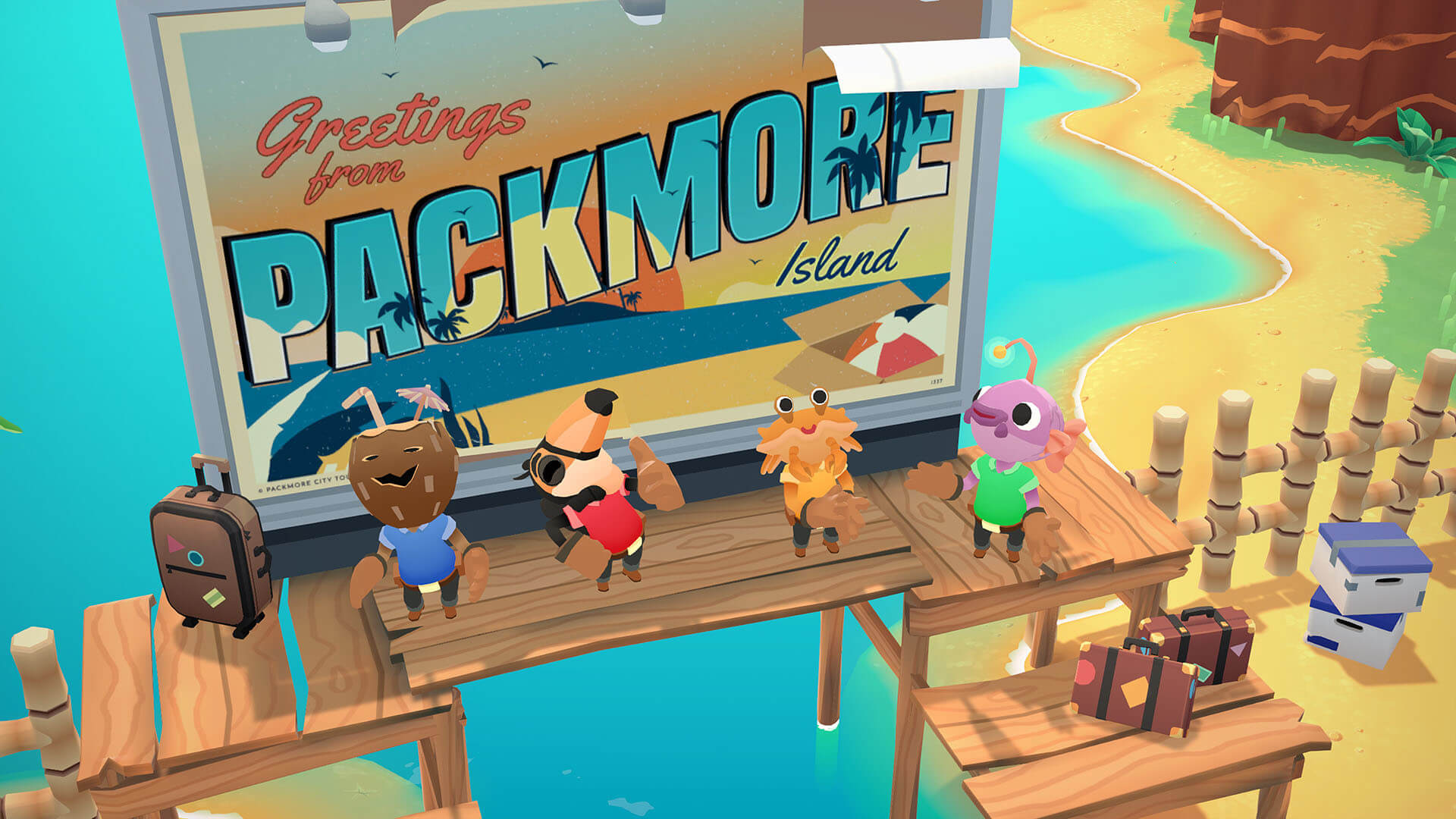 The fun, cooperative arcade game Moving Out has sold over a million copies.This was reported by SMG Studio and Devm Games for the game's second birthday, who thanked everyone who bought and played it on the occasion.Available for PC, Xbox One, PS4 and Nintendo Switch, Moving Out offers taking on the role of moving and arranging furniture and taking orders to move things around the town of Packmore, it can be played alone or with friends.Essentially, players must empty apartments by loading their contents into a truck.Moving Out Simulator was released on April 28, 2020.