The creators of God of War: Ragnarok have once again assured the public that it will release by the end of 2022 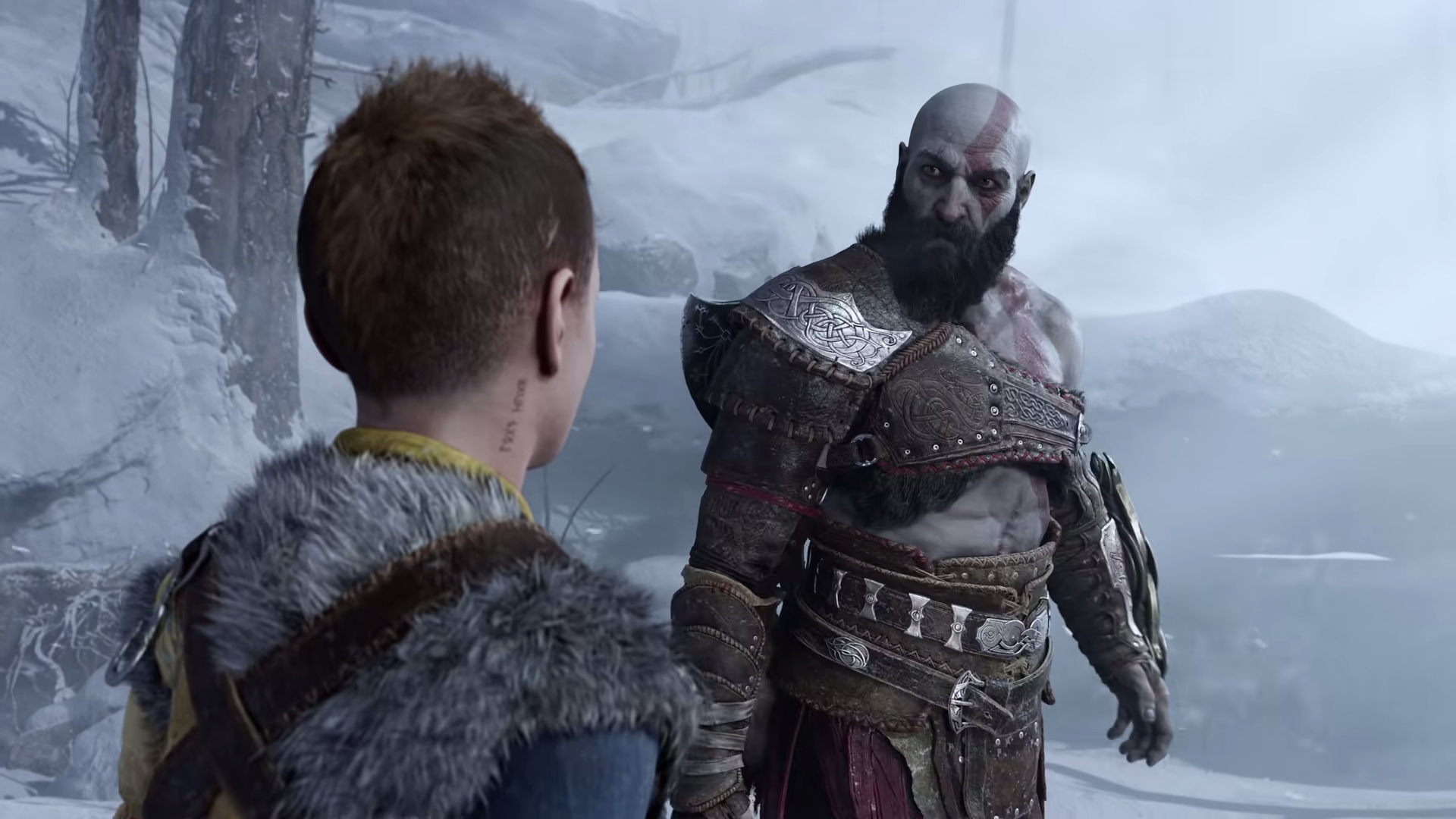 In response to a user's Twitter post, Bruno Velasquez, director of animation at SIE Santa Monica studio, has once again confirmed that God of War: Ragnarok will hit stores by the end of 2022, calming users who feared further delays in the new Kratos and Atreus adventure.God of War: Ragnarok is undoubtedly one of the most anticipated games for PS5 and PS4 gamers, but so far it has no exact release date.In a video message released yesterday to mark the fourth anniversary of its predecessor's release, Corey Barlog explained that the team is working hard to finish the game and that it's not yet ready to be re-released to the public, which has apparently made some users worried, who now fear that the game will not appear by the end of the year as previously announced.In response to a request for assurance, Velasquez stated that \"Ragnarok will appear this year,\" thereby dispelling any doubt about the possible delay.This is not the first time the God of War: Ragnarok team has spoken out on the matter.In late March, the studio's Santa Monica community manager also confirmed that the game will be out by 2022.History teaches us that rescheduling, especially with the current world situation, is the order of the day, so plans for God of War: Ragnarok may indeed change in the coming months, although it is unlikely, since the game was originally due out last year.