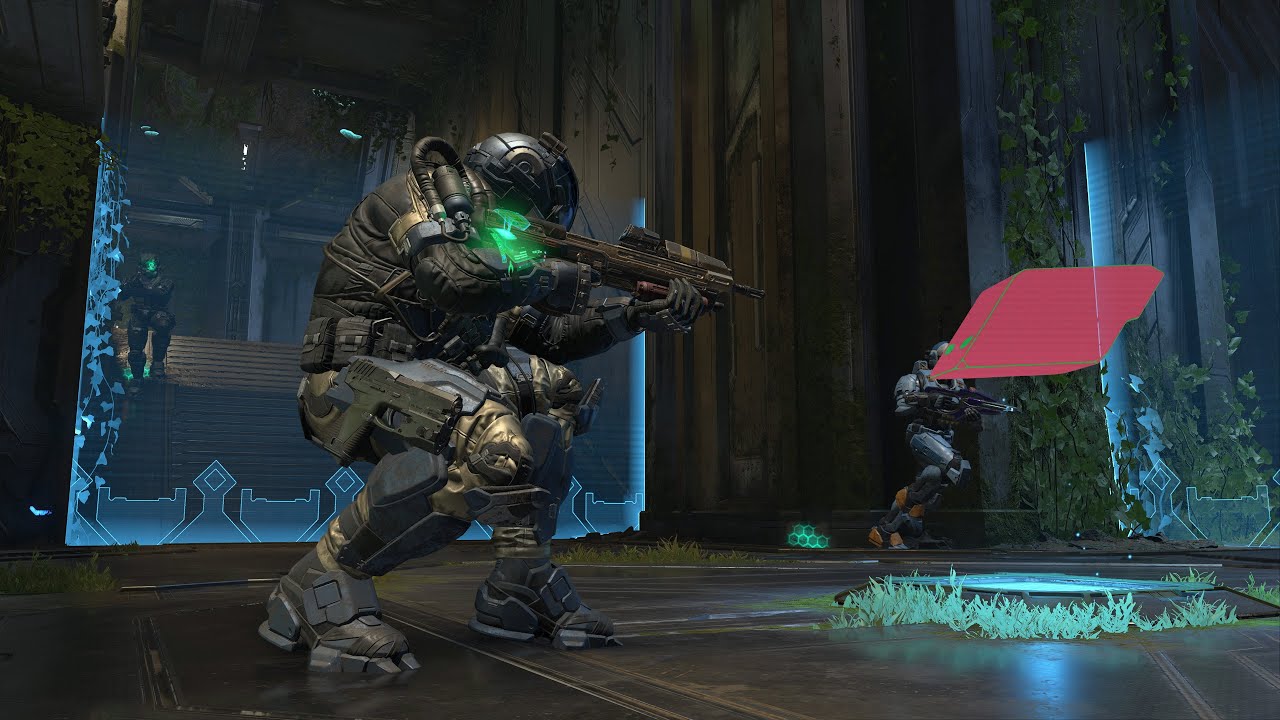 As Halo Infinite prepares for its second season, which will be released on May 3, fans are certainly hungry for more information.Following an early look at the new maps, 343 Industries has given us more details about the game's modes in a new blog.Popular with many players, the King of the Hill mode will be presented in a slightly different way this time around.Instead of playing on a timer, a neutral hill will appear on the map, and the two teams will fight for control of it and earn points.Once the hill is taken, a new hill will appear in another location.Teams will have to fight to fill their tackle strips and emerge victorious.The second mode is Land Grab, in which teams play three neutral zones between each other.The goal is to score 11 points, and each grapple brings one point to the team.Once three zones have been captured, there is a break, followed by three more neutral zones.The last mode in the spotlight is definitely the most intriguing.\"Last Spartan Standing\" is based on the \"Lone Wolves\" theme from the second season of Halo Infinite, where 12 players compete in free-fire combat using a limited set of equipment and with only five respawns.For kills, you can get an upgrade to your current weapon, and the match ends when only one Spartan is left.It certainly sounds like a mini action game, but a few lives will give players a chance to escape throughout the match.In addition to various details, the blog also includes information from multiplayer designer and system designer Zack Boyce, who touched on even more changes for each mode.Either way, season two of Halo Infinite is shaping up well, and we'll all be able to try it out as early as May 3.