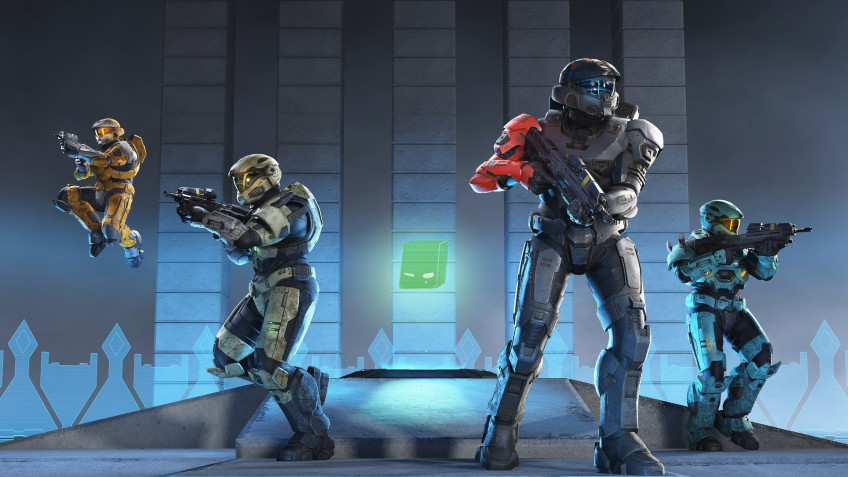 The creators of Halo Infinite detailed three new modes and variations on the existing ones that will appear in the shooter in the second season: \"King of the Mountain\" - two teams try to capture a neutral area.As soon as only the members of one team are on its expanse - a set of points will begin, and once it reaches the required number, it will get a point.After that you will need to conquer another area; \"Land Capture\" - similar to the previous mode, but you will need to capture a segment consisting of three areas.The first team to score 11 points wins; \"The Last Spartan Survivor\" - a battle involving 12 players, each of whom has only five resurrections.It should be noted that at the launch of the season, which will be held on May 3, will not be available \"Land Grab\" - it will be added after a month in a separate event.Now as for variations on the theme of the existing modes: \"Ninja Assassin\" - a match in which only the energy sword and hook-cat.It will please fans of close combat; \"Vampirobol\" - analog of the mode \"Ball Retention\", but with the difference that the owner of the skull kills enemies with one blow and has vampirism; \"Rocket Repulsors\" - match where gamers will be available only repulsors and rockets with unlimited ammunition.