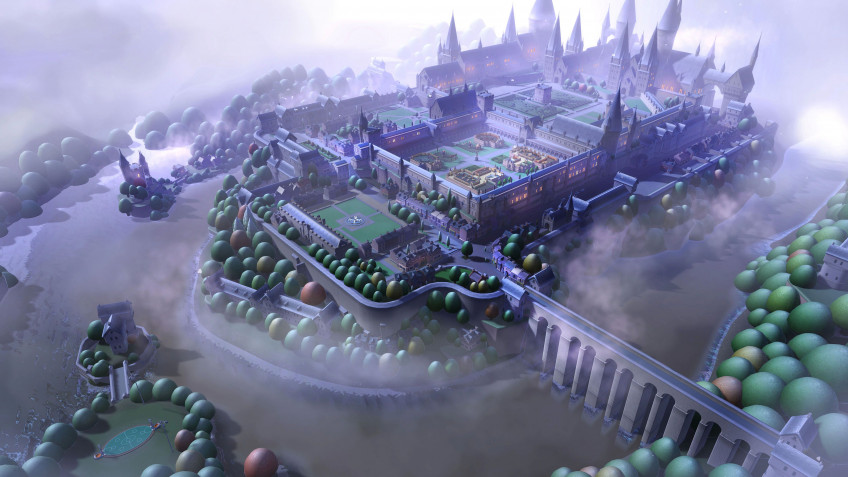 Two Point Studios continues to introduce their upcoming university simulator Two Point Campus.And this time we were told about one of the faculties: the magic course will teach students the art of creating potions and spells.About what the future mages of Spiffinmoor can do, told in the new trailer.For them we can prepare classes and labs with cauldrons and crystal balls, spell rooms to improve their skills and a fully legal battle magic club for dueling.Two Point Campus is coming to PlayStation 5, Xbox Series, PlayStation 4, Xbox One, Nintendo Switch and PC on August 9.The game will be added to the Xbox Game Pass library for PC and consoles on the same day.