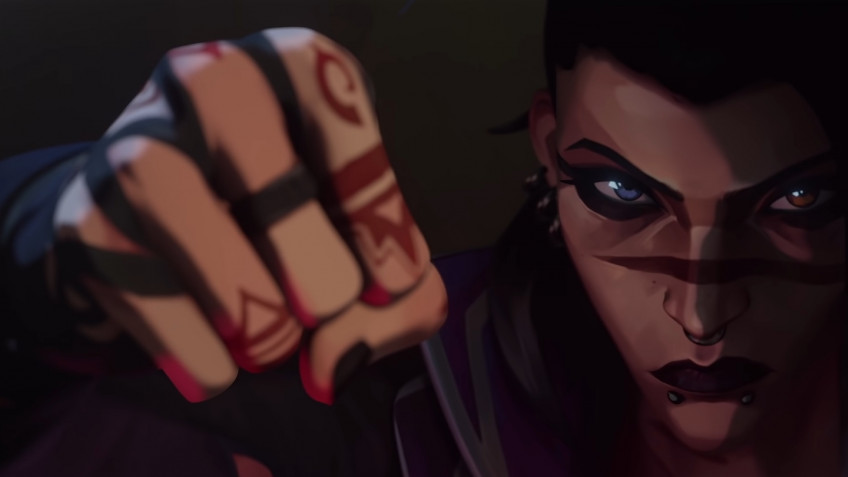 Riot Games after leaks and teaser fully introduced a new agent, Valorant nicknamed Fade, whose tactic is to \"track down the target and scare her.The company has published two fresh trailers dedicated to this Turkish native: in the cinematic video Fade reveals the nightmares of her enemies and intends to make their reality even worse.And the second video shows the gameplay of the new agent.For example, as it was stated in the leak, Fade can launch a sphere that will show the heroine and her team the location of the nearest enemies.In addition, Fade is able to release a creature that helps to know the location of enemies and blind them, as well as to throw a sphere that stuns enemies.Fade will appear in Valorant the day after tomorrow, April 27.