The developers of the indie legend Overgrowth published the source code 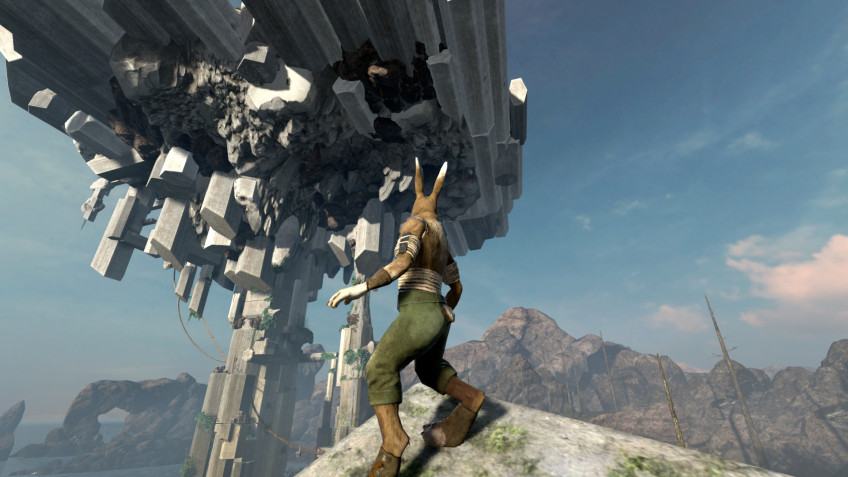 The creators of Overgrowth, the cult among the fans of the indie action game about rabbits, have announced the publication of the source code in the public domain.At the same time, the sources will be useful for enthusiasts, because it is much easier to create modifications with them.At the same time, the developers noted that the access to the textures, models, and audio will have to buy the game.In honor of the publication of the source code the cost of Overgrowth in Steam (in Russia the game, unfortunately, is not available) was reduced by 30%, and on a permanent basis.