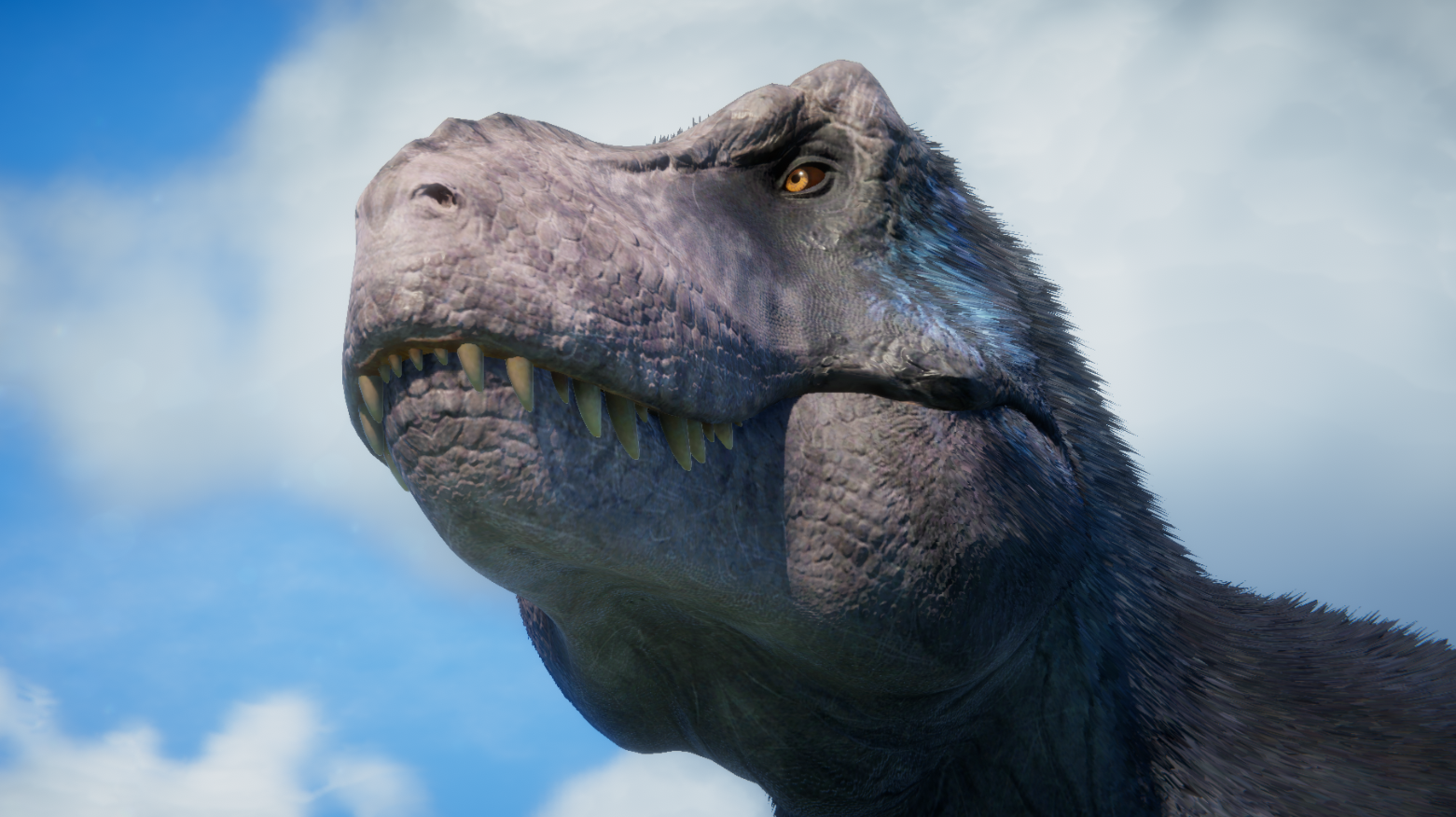 According to the creators, since the game is in early access, it will need a number of major updates before it is ready to leave.As stated on the store page, the developers are currently expecting 18 to 24 months of continuous post-launch development for the game to reach its full potential.For starters, you can find out what lies ahead for Prehistoric Kingdom over the next year by visiting the official Trello page.While things may change, the creators highly recommend checking it out to see what's in store for players in the near future.Major updates (quarterly)Major updates, released at the beginning of each quarter, can include new animals, massive game systems, and new, exciting locations to build your next park.These are the biggest updates during Prehistoric Kingdom's time in Early Access, and they will add the most significant content to the game.Minor updates (monthly)Minor updates, released once a month, add quality-of-life improvements, new items and small features to the game.The developers intend to use these updates as additional content while they develop larger updates in the background.Below you can see how this scheme fits into the rest of 2022:Q2 2022April: Early Access Launch (yesterday)May: Minor UpdateJune: Minor UpdateQ3 2022July: Major UpdateAugust: Minor UpdateSeptember: Minor UpdateQ4 2022October: Major UpdateNovember: Minor UpdateDecember: Minor UpdateIt is important to note that this update scheme does not include hotfixes! The team will work on fixing hotfixes and bugs where possible to improve game stability.