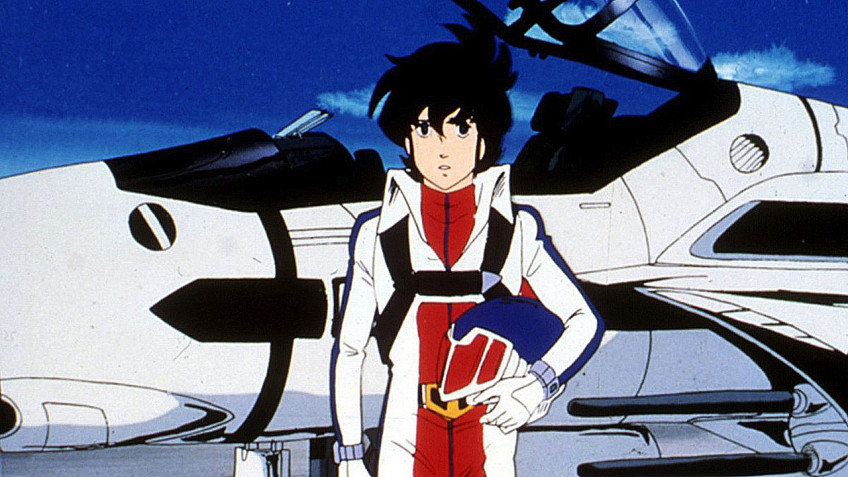 Reese Thomas, director of the warmly received \"Falcon Eye\" with Jeremy Renner and Hailee Steinfeld, will direct the film adaptation of the legendary \"Robotec.\" Work on the tape started back in 2017 - Sony had to face a number of difficulties, including the change of several directors.Let's hope that with Thomas' pitch, the project will be completed.At the heart of the future picture will be the script, previously written by Art Marcum and Matt Holloway - now it is being finalized by Brian Gatewood and Alessandro Tanaka, who worked together on the comedy \"Babysitter\" and the series \"Comrade Detective.\" The producers will be Mark Canton and Gianni Nunnari, who previously co-produced \"300 Spartans,\" \"Immortals\" and \"300 Spartans: Rise of an Empire.