The Elder Scrolls: Arena and Daggerfall, as well as two Ancient Scrolls spin-offs 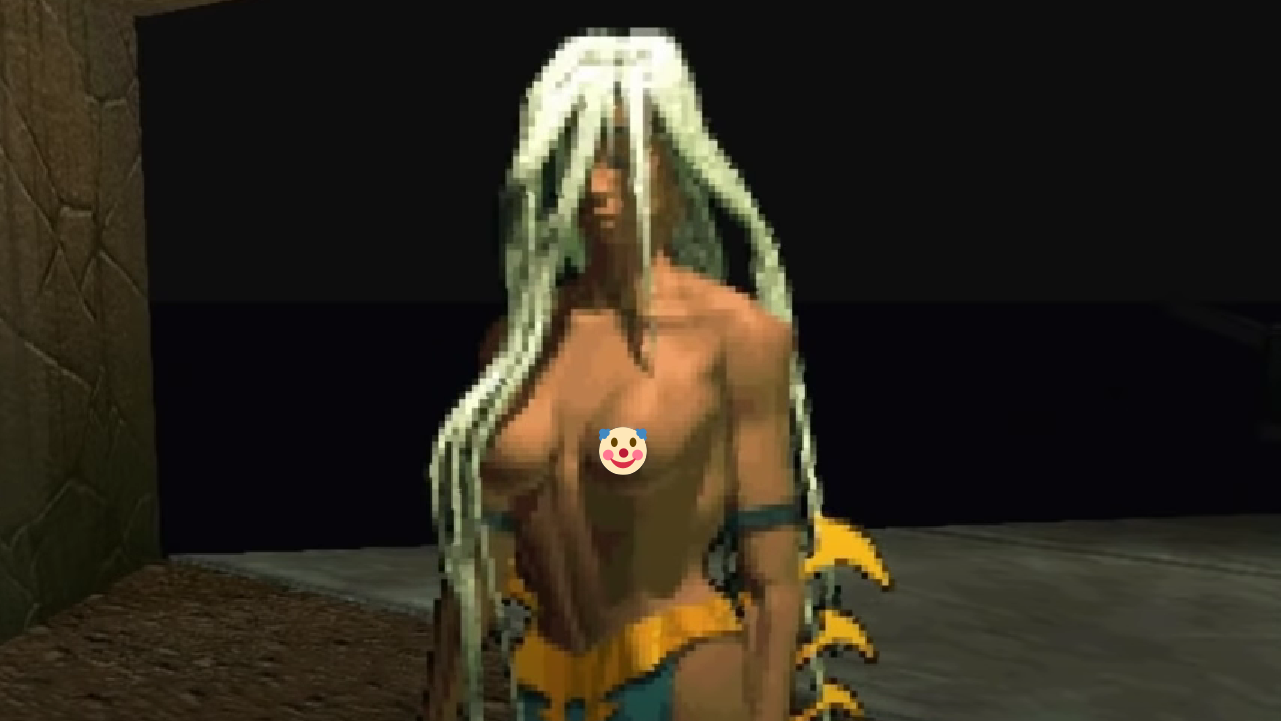 Earlier, Bethesda promised to bring to Steam its games that were not previously there - The Elder Scrolls: Arena, The Elder Scrolls II: Daggerfall and Wolfenstein: Enemy Territory.Today they have appeared in the Valve store, and you can download them for free.But that's not all! Steam has also received An Elder Scrolls Legend: Battlespire and The Elder Scrolls Adventures: Redguard spin-offs.You probably haven't heard of them, so we're telling you.Battlespire (1997) is a first-person RPG, broadly similar to the main parts of the series.The Imperial War College has lost contact with Battlespire, an elite training center located in the Oblivion Pocket Plan.An agent sent to find out what's wrong discovers that all the inhabitants of Battlespire are dead and the gate leading back to Tamriel is closed.The fortress is besieged by evil Daedra, and the only way to leave it is to go deep into the darkness, into the Daedra realms.Redguard (1998) is a third-person action adventure and the only game in the franchise where you play as a pre-made character.Tyber Septim passed through all of Tamriel, forcefully uniting the warring lands.Even the mighty Redguard of Hammerfell came under the Empire's rule.The legendary Redguard mercenary Cyrus led a rebellion against the Empire.Together with an organization known as the Indefatigable League, Cyrus defeated the invading forces on Stros M'Kai and forced Tyber Septim to conclude a truce with the Redguards.Alas, Battlespire and Redguard are not available in Russia.In other regions you can buy both games for €5.99.Migration of these games to Valve store due to the imminent closure of the Bethesda Launchpad.Tomorrow, April 27, will begin migrating accounts from Bethesda.net to Steam, and the service will not stop working until May 11.