The English version of Dead or Alive Xtreme: Venus Vacation has a new girl Nanami 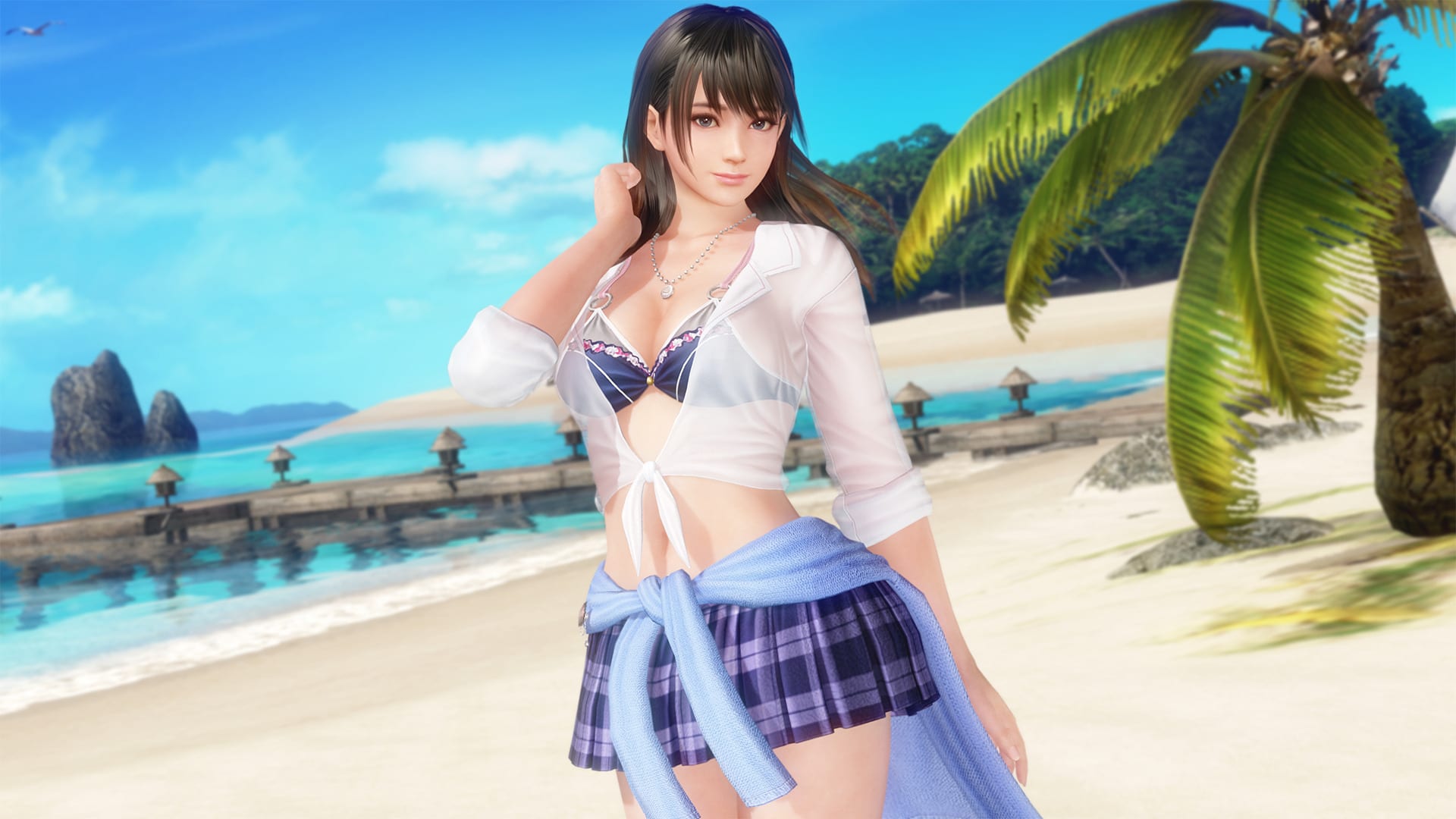 Today Koei Tecmo released a new girl in the English version of the free-to-play game Dead or Alive Xtreme: Venus Vacation for PC.This new girl is Nanami, who appeared in the Japanese version of the game over a year ago (apparently, the English versions are even more behind after Tina's release).She is now available both on Steam and on Johren.Nanami is Misaki's former classmate.She is voiced by Miyuri Shimabukuro, who you may know from voicing Lulua in the game Atelier Lulua: The Scion of Arland.As usual, don't expect to get her immediately (or even in the near future) unless you are willing to pay.Even if you're willing to open your wallet, the game's horrible interest rates won't help you.The usual 1.1% chance of SSR is diluted to 0.78% by a bunch of useless old SSR outfits thrown into the game to make things unnecessarily difficult.If you're interested in the Japanese version, the first part of the new sci-fi outfit event has been launched, and it will continue next week with different girls.You can watch the corresponding trailers below.If you're not familiar with the game, Dead or Alive Xtreme: Venus Vacation is a free-to-play version of Dead or Alive Xtreme available for PC only.