The Epic Games Store is giving away Amnesia: Rebirth and Riverbond 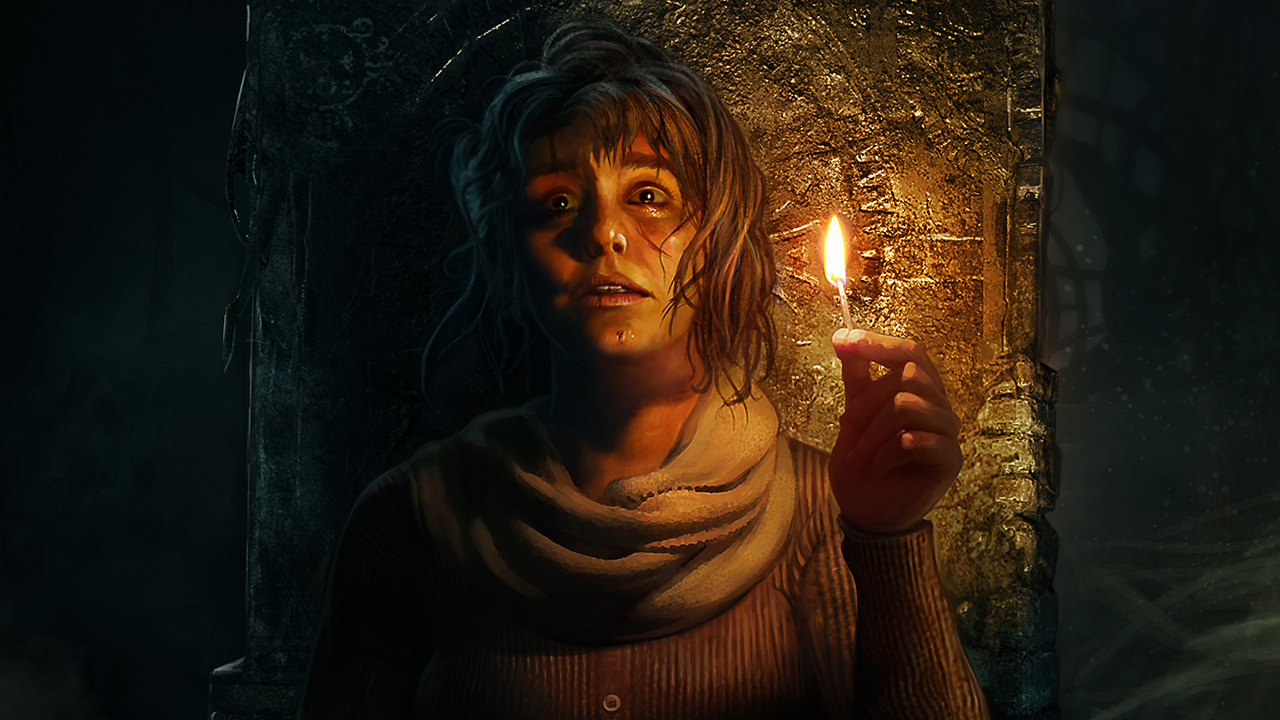 As of today, the Epic Games Store's free range features the horror Amnesia: Rebirth from the iconic series and the voxel adventure Riverbond.You have a week to get the games into your collection - the shop will close at 6 p.m.Moscow time on April 28.Next up for you are Just Die Already and Paradigm.Amnesia: Rebirth - stealth horror with familiar mechanics from the already canonical Amnesia formula.The protagonist of the story, Tasi Trianon, wakes up in the middle of the desert after a plane crash.Memory failed the girl, so she only remembers that she was going on an expedition with her husband.The heroine has to restore the whole chain of events and get out of the perilous place.If you don't want to be scared, the developers added the mode without horror elements.There is also a translation into Russian.\"Rebirth\" was not an innovation in the series, so it earned average scores:OpenCritic - 79/100.Steam - 77%.StopGame.ru - \"Commendable\" (text and video review).Riverbond is a crazy isometric action game in a cute setting.The protagonist (or even several, if you play in co-op) must defeat the evil knight who wreaked havoc on Riverbond.Along the way the heroes receive tasks, encounter enemies and open chests with a generous loot.The game's arsenal of more than fifty types of weapons.The environment consists of small parts - when you hit them, objects break into cubes, and then reassemble again.Riverbond has the following ratings: OpenCritic - 65/100.Steam - 77%.StopGame.ru - \"Passerby\".critics agree that the project is deprived of challange: the hero has an endless life, after his death mobs do not resurrect, and the health bar bosses do not roll back.All collecting on levels is needed only to score the highest result in the table of records.