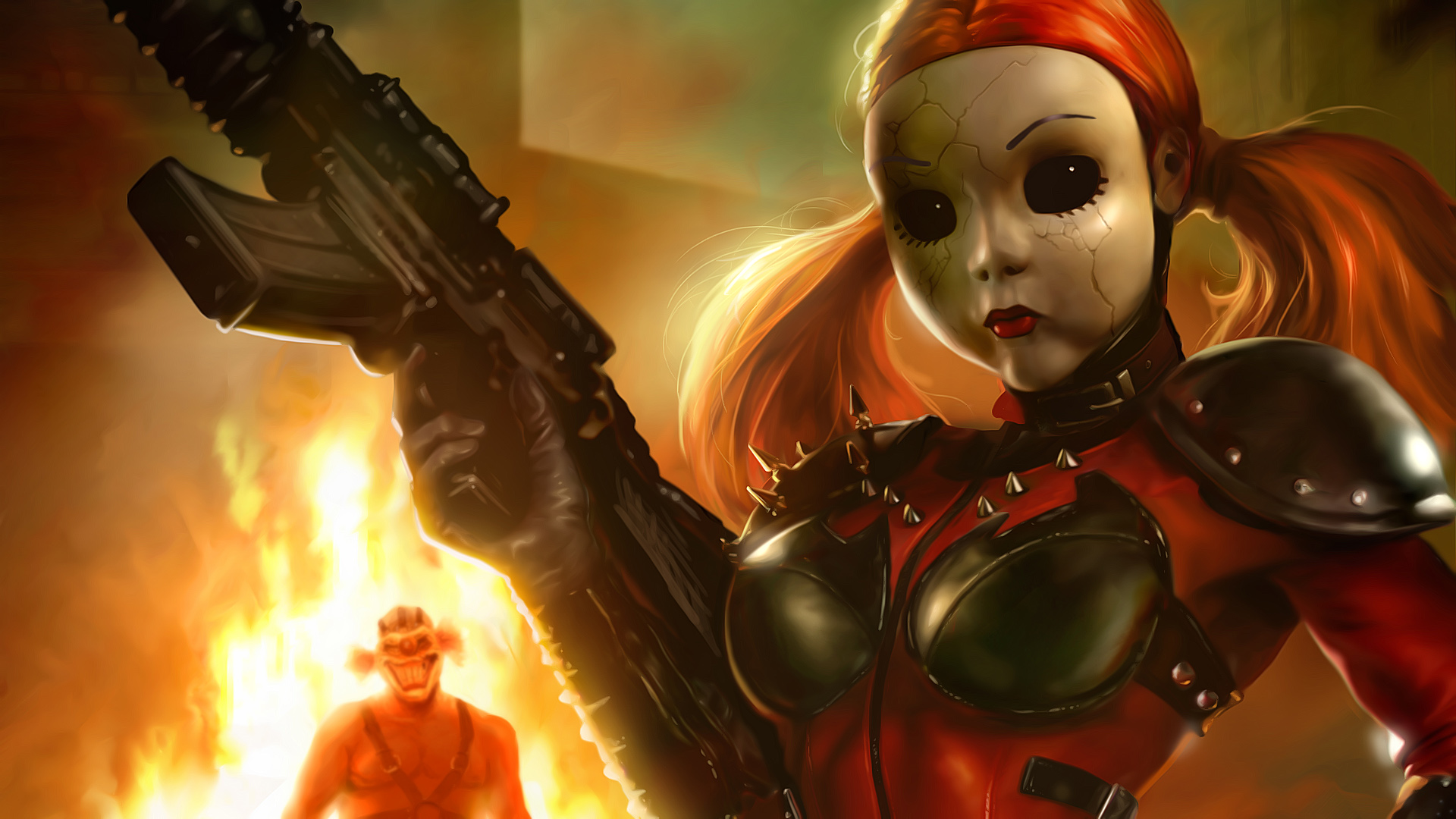 According to Deadline, Kitao Sakurai, known for The Eric Andre Show and Pranksters on the Road, is executive producing and directing the Twisted Metal series.Sakurai will direct several episodes of the comedy action movie.The names of the other directors are unknown.Recall that the main role, a milkman with a blurred memory, John Doe, will be played by Anthony Mackie - Falcon in the Marvel Cinematic Universe and Captain America in the next movie about the character.The protagonist, along with a certain car thief, must deliver a mysterious package through a post-apocalyptic wasteland where crazy drivers rule, including a clown in an ice cream truck.Among the key writers: Producers: Sony Pictures Television and PlayStation Productions.Directed by Rhett Reese and Paul Wernick, writers of Deadpool and Welcome to Zombieland.Screenwriter: Michael Jonathan Smith; Cobra Kai.The Twisted Metal adaptation will be released sometime on Peacock's online cinema.EXCLUSIVE: Kitao Sakurai will direct multiple episodes of Peacock's 'Twisted Metal,' starring Anthony Mackie https://t.co/Gd1ZkgzbQr- Deadline Hollywood (@DEADLINE) April 19, 2022