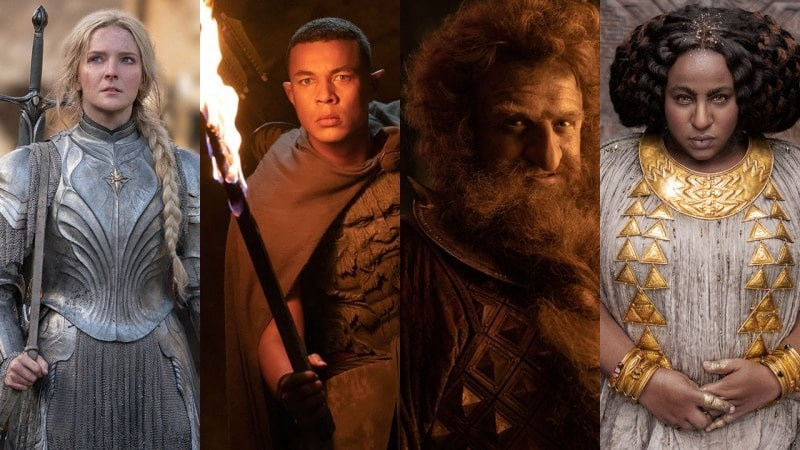 According to Variety, each episode of the series costs, attention, nearly $60 million, which also confirms early indications of a total budget of $465 million for one season.Notably, further costs are unlikely to be less.It would be funny if, at these costs, the analysis department trashed the show after watching the premiere episode.As a reminder, the series is set in the Second Age of Middle-earth and will tell about the creation of the rings of power, the rise of Sauron and the fall of Numenor.The first season is scheduled to premiere on September 2, 2022.