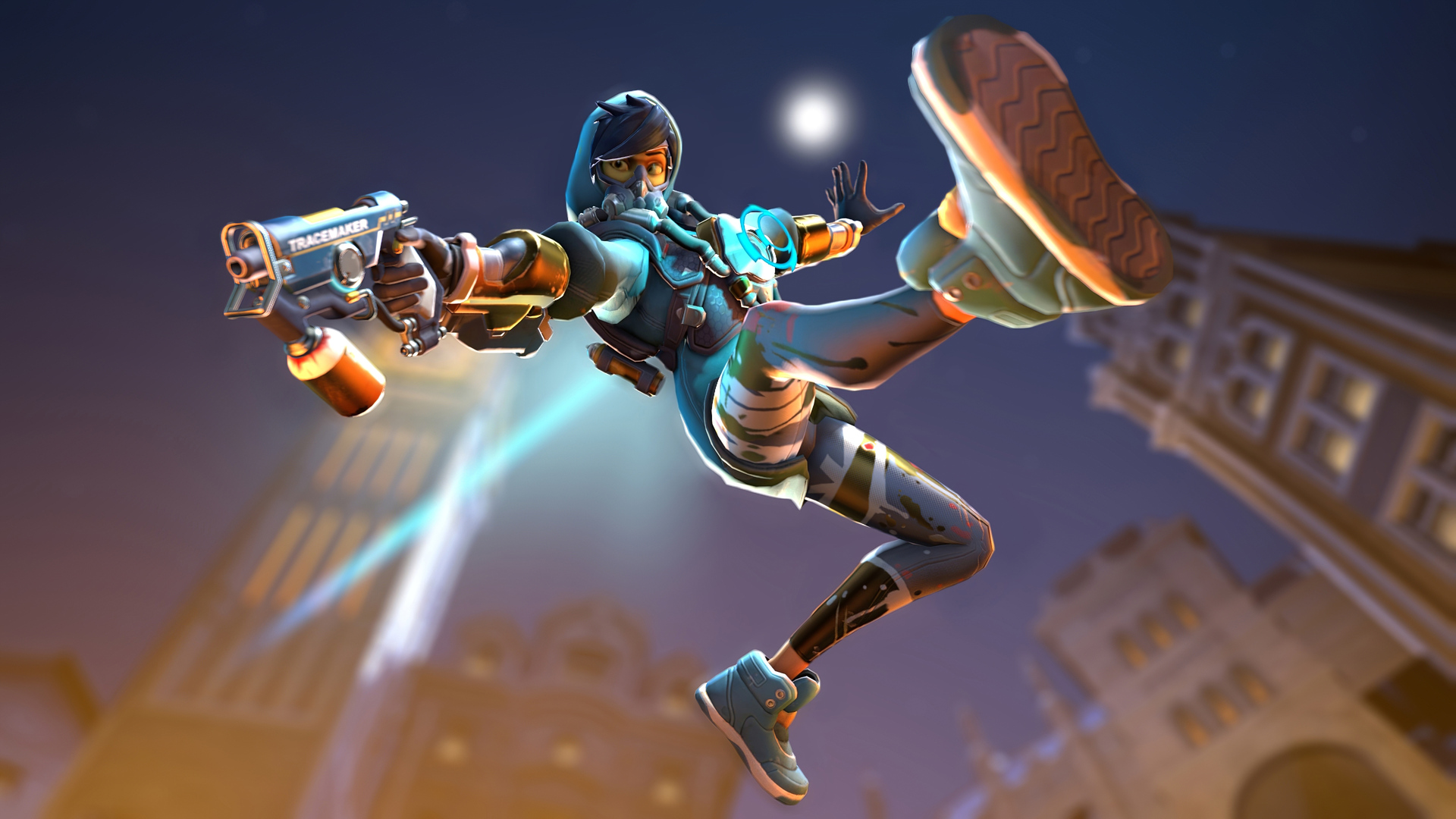 Today, April 26, the first stage of the closed PvP \"beta\" Overwatch 2 starts - at 21:00 Moscow time, specifies Blizzard.The details do not end there: the company has published other additional information about the test.Main thing: on April 26 at 21:00 will start sending invitations to participate in the \"beta\".All selected PC players will receive access on the first day, but later Blizzard may increase the number of participants.Invite users from North America, Europe, Latin America and Brazil, Korea, Japan, Australia and New Zealand, Taiwan, and Southeast Asia.To participate, you must install the official version of the original Overwatch.If you don't have the game, you can take advantage of a free trial period.You can also get access to the beta through Twitch Drops for watching certain Overwatch 2 broadcasts.Details are here.\"The beta has been translated entirely into English and partially into other languages.This means that some text and audio will only be available in English.Progress will not transfer to the release version of Overwatch 2.The first phase of testing is expected to end on May 17.Let's break it down! #Overwatch2 PVP Beta? April 26 @ 11am PT✉️ Invites sent to select participants? Beta roll out begins? April 27 @ 11am PT? OW Beta Bash Livestream? Earn Beta Access via Twitch Drops? Learn more https://t.co/cajndrTlmE pic.twitter.com/KSDFnHOeCX- Overwatch (@PlayOverwatch) April 25, 2022Also, the next day, April 27th, at 9:00 PM, there will be a Twitch stream to celebrate the beginning of the beta: Our content creators will compete in a new 5-on-5 friendly match format.You'll be interested to see how the reduction in team sizes to five players will affect gameplay.We'll also be joined by Overwatch League commentators and presenters to interview several members of the Overwatch development team and discuss the start of the highly anticipated testing! Overwatch 2 will be released at an unknown date on PC, PlayStation, Xbox and Nintendo Switch.