The first classics for the new PS+ version 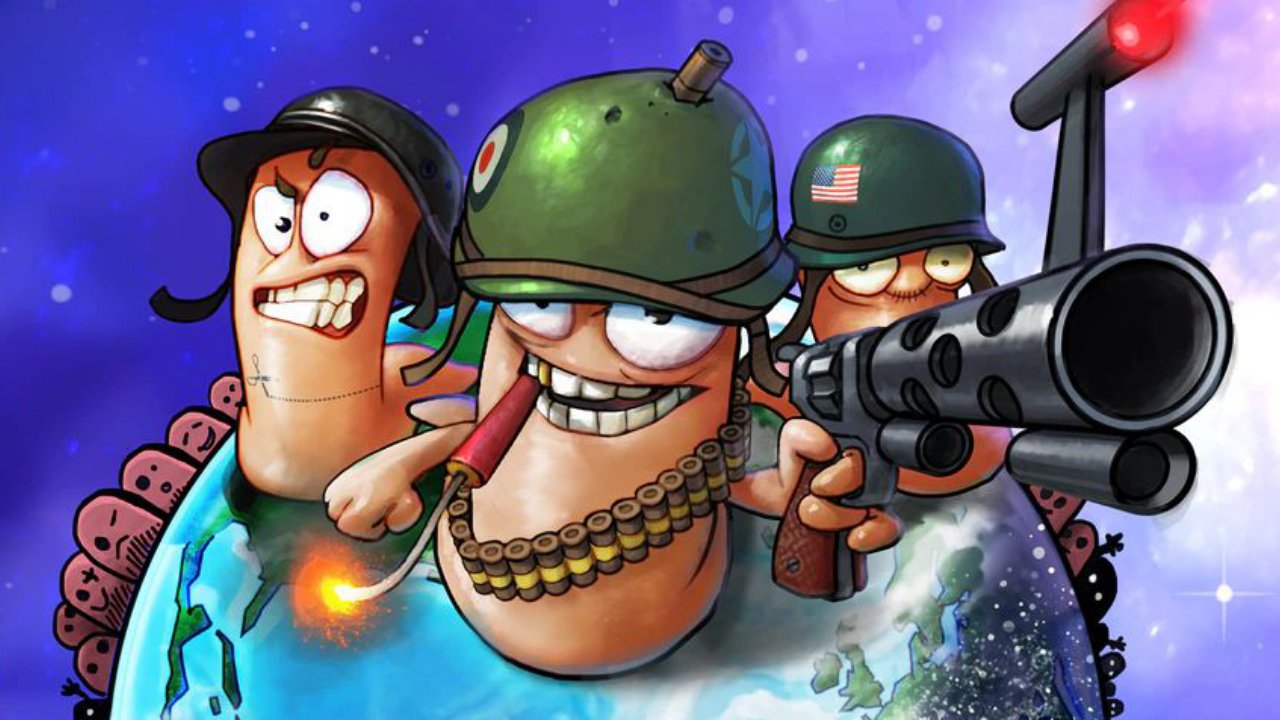 The most expensive variation of the new PlayStation Plus version will feature a library of games from the PS1, PS2 and PSP.A Reddit user discovered that classics from past generations are already pouring into the PlayStation database, so you can find out a few titles from the upcoming selection.So, the PlayStation site found:Tekken 2 (PS1),Mr.Driller (PS1),Worms Armageddon (PS1),Worms World Party (PS1),Ridge Racer 2 (PSP).These games have ID numbers and artwork in the PlayStation database.It is likely that they will appear as an offer for PlayStation Plus Premium - it is unlikely that the old games would add for something else.Recall, PS + Premium expected catalog of more than 340 games from the PS1, PS2, PS3 and PSP.Games from PS3 should work via streaming, and games from other generations will allow to download and run locally.The catalog of classics should also include a series of Syphon Filter (but probably not all).They say that Sony expects to launch an updated PlayStation Plus in Russia.The official launch of the subscription in Europe is scheduled for June 22.Cover games from the database PlayStation.