The first content update for Sifu promises to please players 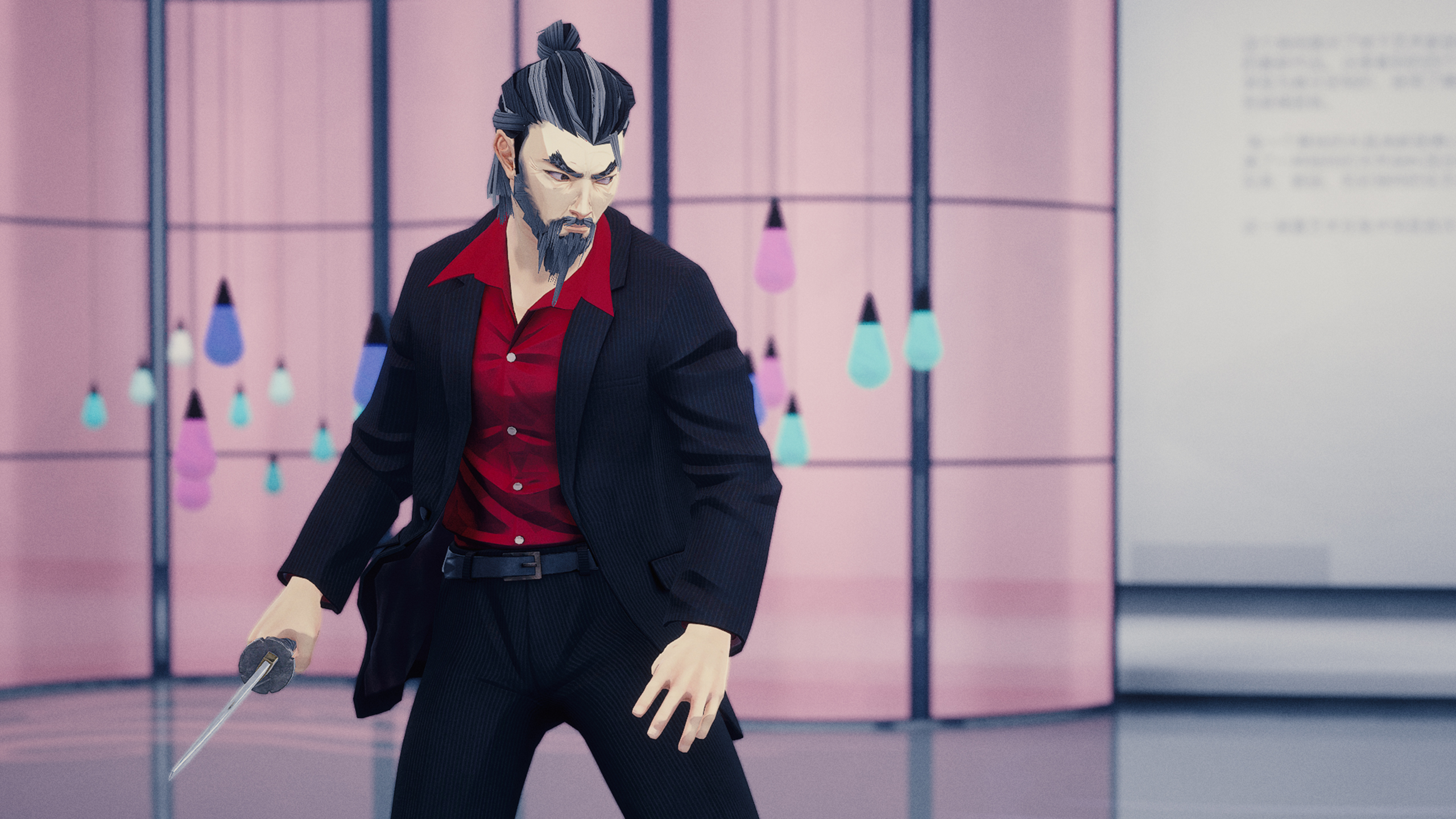 Developers from Sloclap studio have announced the first content update for their fighting game.Sifu content update will have several useful improvements, important fixes and new costume for the protagonist.It is reported that an elegant business suit will be added to the update, which will be available as a gift to all Deluxe version owners.The new content for Sifu will be available in the near future.In addition, today the developers promise to present the roadmap of the game's updates.Sifu is available on PC, PlayStation 4 and PlayStation 5.