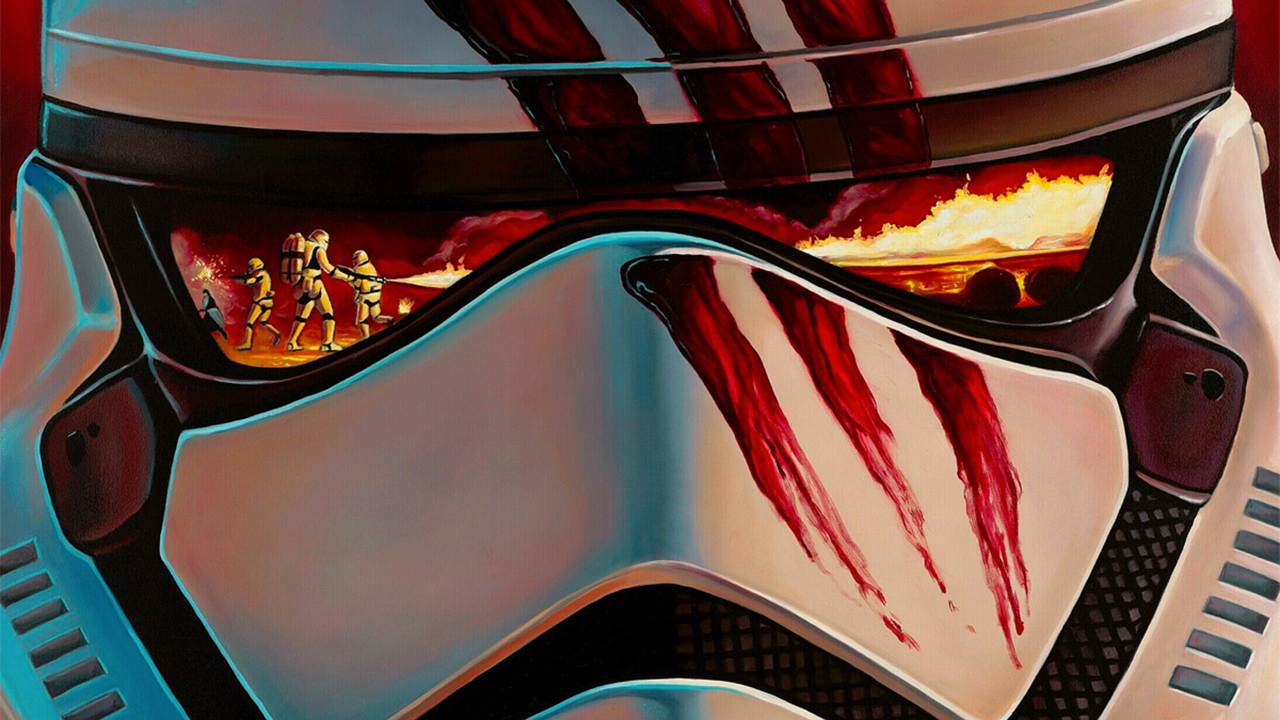 A new game based on \"Star Wars\" was announced the other day, which is created by the studio Skydance New Media, led by Amy Hennig.The new project from the creator of the original Uncharted trilogy has excited the gaming community.According to the insider with nickname AccountNgt, we have no official details about the game, but first games' authoritative insiders revealed interesting details.In the new game, we will be able to see the rebirth of the Light Side of the Force and the formation of the rebel resistance.The project goes under the codename \"Project Walton\".It is based on the excellent Star Wars game from Visceral Games.