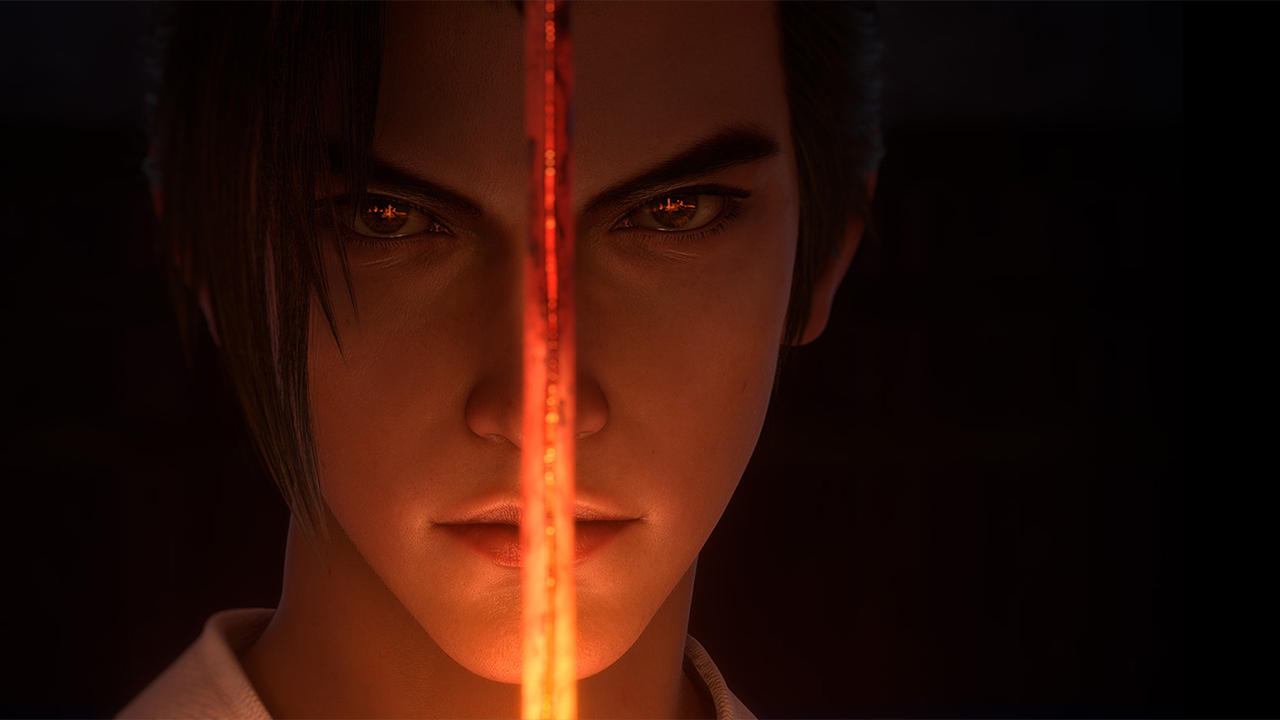 Garena intends to make the mobile battle royale Free Fire into a single story universe.The first bricks in its foundation are the premiere of the animated mini-series and the accompanying in-game events - gamers will be treated to plenty of activities and rewards.The first episode of the show, titled \"How the Flame is Born,\" tells the story of the rise of Hayato Yagami, one of Free Fire's most popular characters.It will focus on revealing the hero's experiences and fears.The plot is as follows: the planet has experienced a global cataclysm, and the Horizons Corporation has become the most powerful in the new world.It is gradually taking over other companies, a fate that has befallen the Yagami family's business as well.She joins the board of directors of the corporation, but all is not quiet there.To celebrate the premiere of the first episode of Free Fire there will be a lot of events: Thematic rewards and in-game activities are already available, including a new map \"Laboratory\" for the \"Ultimatum\" mode as well as a \"Run of the Beast\" web event.Zombie Invasion mode will be released on April 29th.In it gamers will face a new threat in Bermuda and test their strength in the extermination of the five species of the living dead.May 2 starts the web event \"Shuterburg\", resembling the board game \"Monopoly\".You'll have to perform tasks and get tokens to build your own village in the world of Free Fire.Buildings can be improved to earn even more tokens - they will be useful for buying exclusive awards and collectibles.More information about the mini-series and the events associated with its premiere can be found on the official social networks Free Fire: VK, YouTube and TikTok.Battle Royale Free Fire is available free on mobile devices with iOS and Android.The download is available at the following links:Free Fire: App Store and Google Play.Free Fire MAX (version with improved graphics): App Store and Google Play.* Partner material