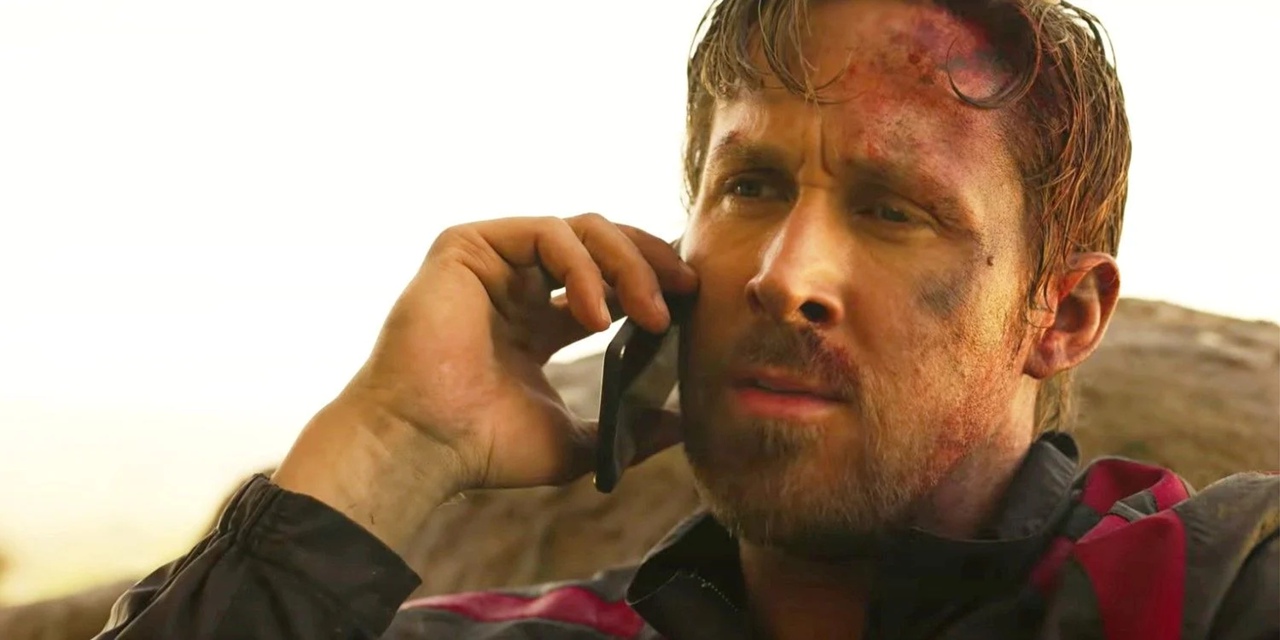 Entertainment Weekly has shared new footage from the upcoming action thriller \"The Gray Man\".Ryan Gosling and Chris Evans star in it.The plot of the tape is based on the 2009 novel of the same name by Mark Greenie.The former agent of the CIA, now an assassin Cort Gentry aka Gray Man (Gosling) is trying to save his two daughters, whose existence he did not even know.He is opposed by operative Lloyd, Cort's colleague, who dreams of putting him behind bars.The film also stars Ana de Armas, Rege Jean-Page, Billy Bob Thornton and others.Directed by brothers Anthony and Joe Russo (\"Avengers: The Finale\").\"Grey Man\" will premiere on Netflix on July 22.