The first phase of PvP beta testing in Overwatch 2 will start tomorrow at 21:00 MSK 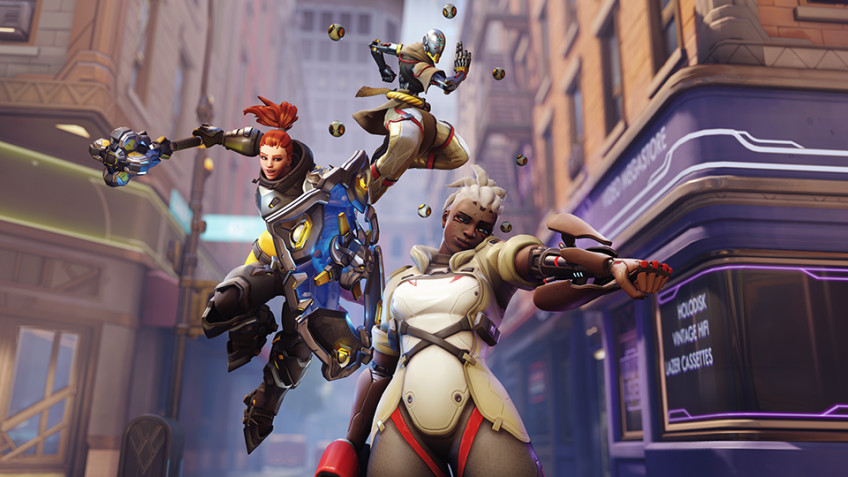 Blizzard announced that the first phase of PvP beta testing in Overwatch 2 will start tomorrow at 21:00 MSK.All who wish to take part in the test can apply on the website.Those who pass the selection, will be sent a special letter with all the necessary instructions.Blizzard notes that later the number of participants may increase.The first phase of beta testing will take place only on PC, but in the future the test will be able to take part and the players on the consoles.It is also noted that the transfer of their progress to the full version of the game is not possible.Later, the developers plan to hold other stages of the beta test PvP.More information about tomorrow's testing can be found here.Gaming journalists have already managed to play the closed Overwatch 2 alpha-testing and talk about their impressions.Many agreed that the game \"feels like a patch.