The first poster for \"John Wick 4\" with Keanu Reeves 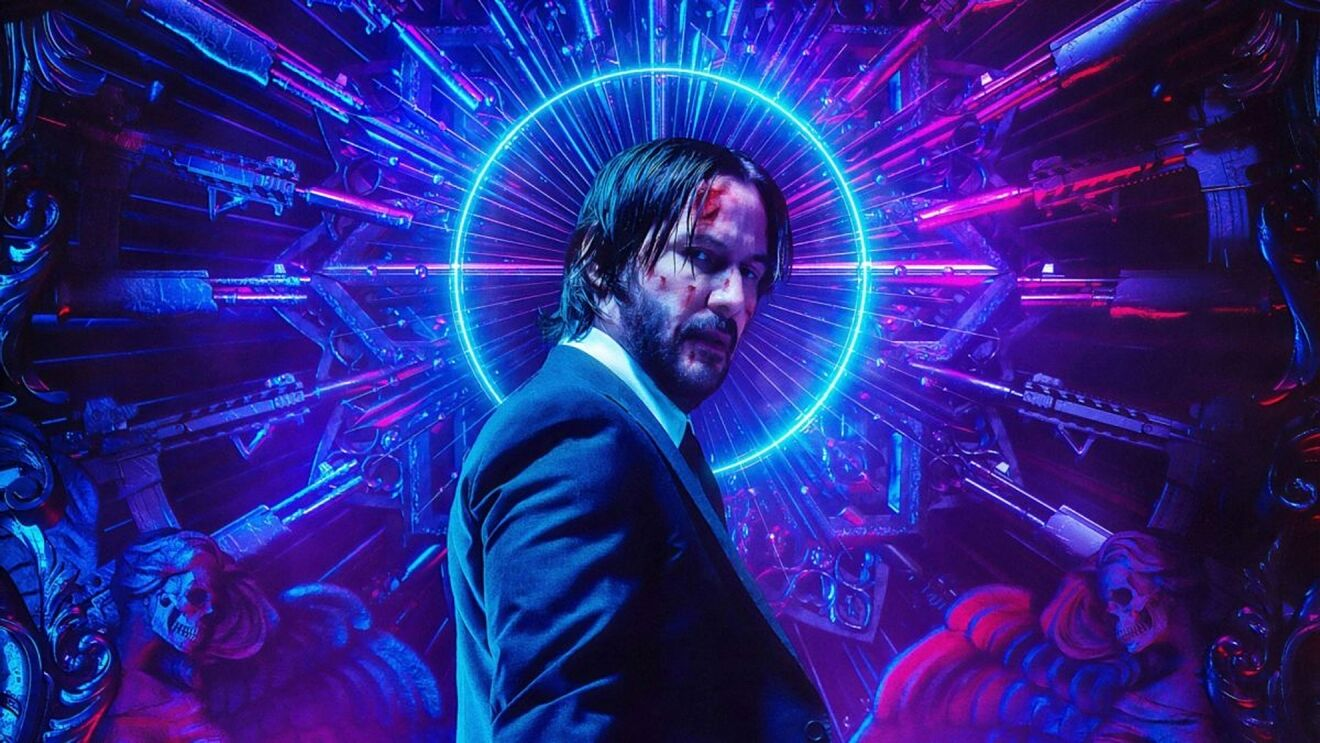 Today marks the start of a major film event, CinemaCon 2022.The event is full of interesting news about the long-awaited blockbusters.The filmmakers of John Wick showed up at the event with the first poster of the movie and confirmed that the sequel with Keanu Reeves will be released with the subtitle \"John Wick 4: Hagakure\".In addition, apparently now the main color for promotional materials will be green and red.John Wick 4 is scheduled to premiere on March 24, 2023.It is possible that at CinemaCon 2022 the first teaser of the film will be shown.