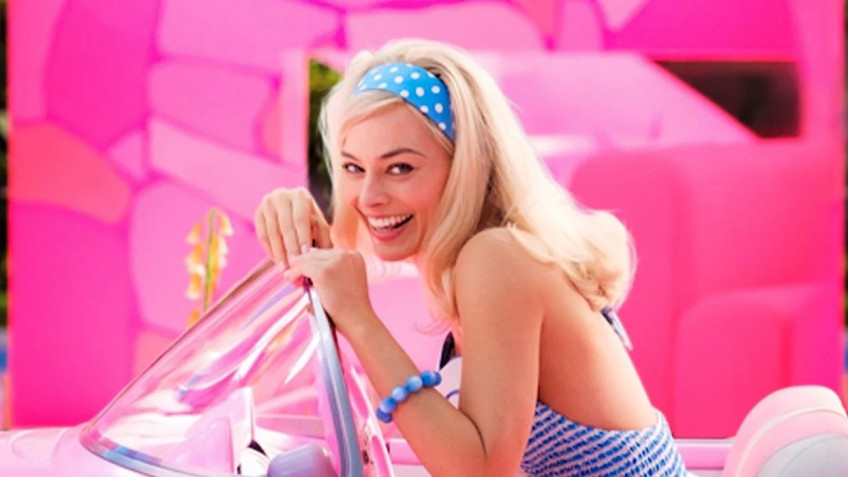 At the CinemaCon presentation, Warner Bros.Studios unveiled the debut shot of the Barbie doll movie starring Margot Robbie.Most of the story details are still being kept secret, although the plot is believed to be related to the problems of Barbie, who begins to be considered not perfect enough for her own world, banishing her away.In the frame you can see not only Robbie herself in the image, but also the famous toy car doll, which often appears in the thematic sets.The director of the picture is Greta Gerwig (\"Little Women\", \"Lady Bird\"), who was engaged and the script - with it also helped Noah Baumbach (\"Marriage Story\").The role of Ken went to Ryan Gosling, and in addition to him in the tape played: Kate McKinnon, Alexandra Shipp, Sima Liu, Will Ferrell, etc.Premiere is scheduled for July 21, 2023.At the same show, by the way, Warner announced a sequel to \"Batman\" and showed clips of the DCEU movies.