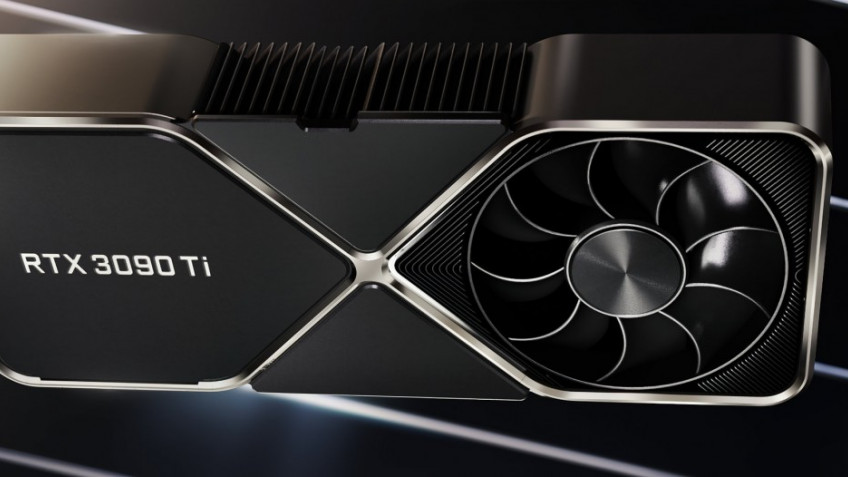 The GeForce RTX 3090 Ti video cards appeared in DNS stores, and the prices \"bite\" to the utmost, reaching almost 300 thousand rubles. The \"cheapest\" version of Palit costs 275 thousand rubles, while the most expensive MSI version costs 296 thousand rubles - a total of five proposals to choose from: As noted on the network, DNS representatives have not yet announced the start of sales, and similar positions in neighboring electronics stores are absent.It is no longer possible to buy the cards, although, apparently, such an opportunity has been recently, but customers can use the \"notification\" button.At the same time, local offers, if you recalculate the currency, exceeds the European one by about a thousand euros - there the recommended price of new products was about 2 thousand euros. Interestingly, earlier NVIDIA announced the suspension of shipments and sales of its products in Russia.