The gloomy fantasy tale GUILT: The Deathless with horror elements has been released in early access 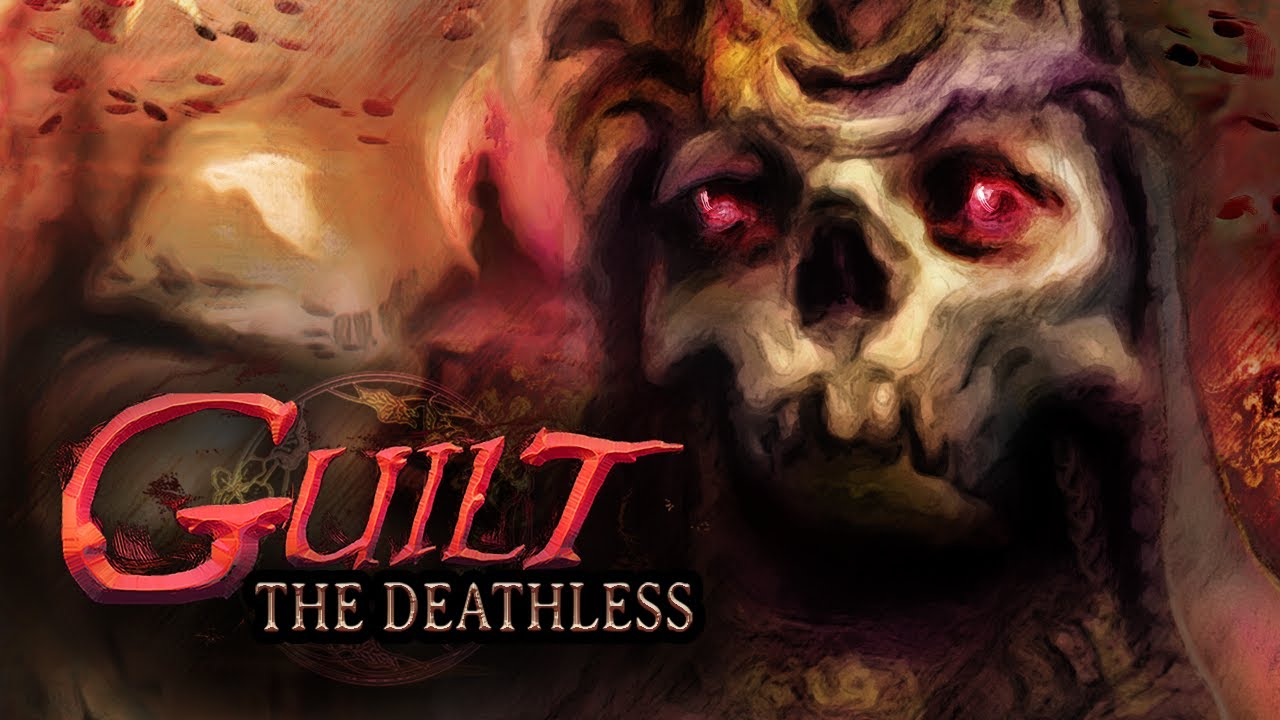 Extremely specific-looking project GUILT: The Deathless is available to players in early access.The developers from Outer Brain Studios are going to work on the game until the full release version at least a year.Conceptually the action reminds Dark Souls game series, but with a bias to Slavic folklore.Gameplay, giving an idea about the project: Guilt: The Deathless - is an adventure RPG in the roguelike genre, the action of which takes place in an unchanging world, which affects all players.You will have to explore a non-linear world map and procedurally generated levels.The landscape will be very diverse.The creators wanted to give your project a special, dark energy.Don't forget that the game features asynchronous multiplayer, bringing a lot of interesting moments in the gameplay.