The Gunk will appear on Steam on April 29 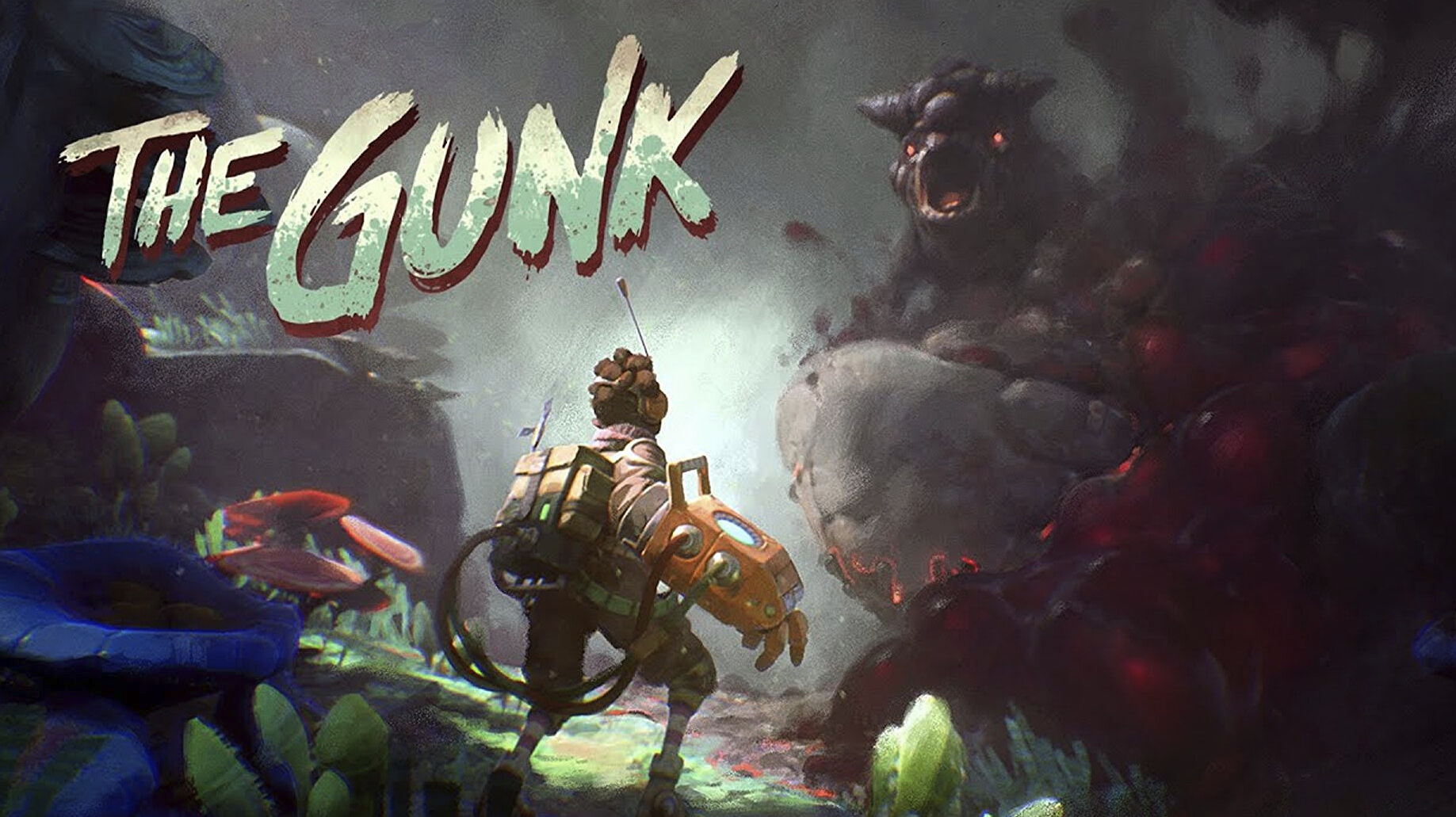 Thunderful's alien-infested space game The Gunk will appear on PC on Steam tomorrow, April 29, according to the game's Valve store page.Following its success on Xbox Games Pass, publisher Thunderful is expanding the reach of The Gunk even further.Thunderful also announced that it will add new language support to its Xbox version of the game.New languages that will be supported include Brazilian Portuguese, Japanese, Simplified Chinese and Russian.In The Gunk, players follow Rani, part of a rugged space carrier duo who hit the jackpot.They've found a pristine planet full of life, and it's up to them to unlock the lost secrets of a ruined civilization while battling the curse of a poisonous parasite.To do so, you will use the Power Glove to reverse the curse and heal the planet, as well as experience evolving team relationships.