The House of the Dead: Remake will be released on PC, PS4, Xbox One and Stadia on April 28 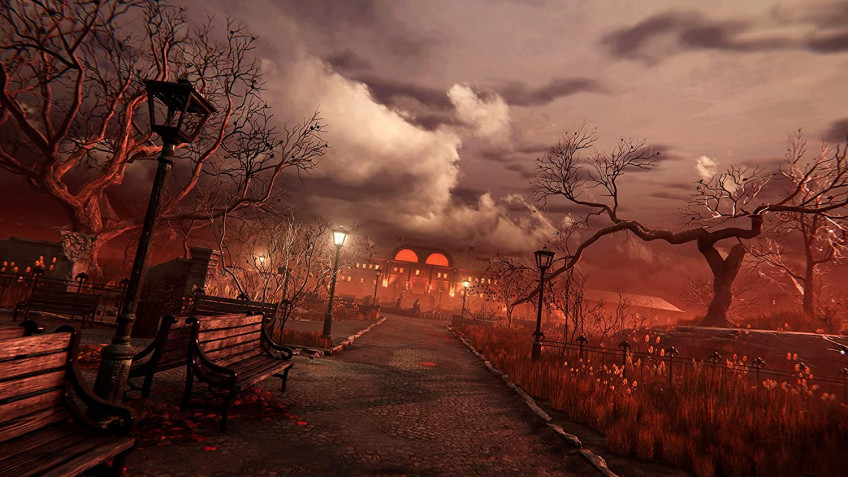 Remake of the cult rail shooter The House of The Dead, released earlier this month on Switch, will become available next Thursday on PC (Steam and GOG), PS4, Xbox One and Stadia.Developers did not specify how the new version will differ from the original for the Nintendo console - probably just better graphics and higher frame rate.The House of The Dead: Remake: Gameplay in the spirit of the original; Updated graphics and controls; Local multiplayer for two players; Multiple endings; Photo mode; Achievements; Armory with a lot of weapons to unlock; New mode with hordes of monsters; Gallery with images of enemies and bosses.