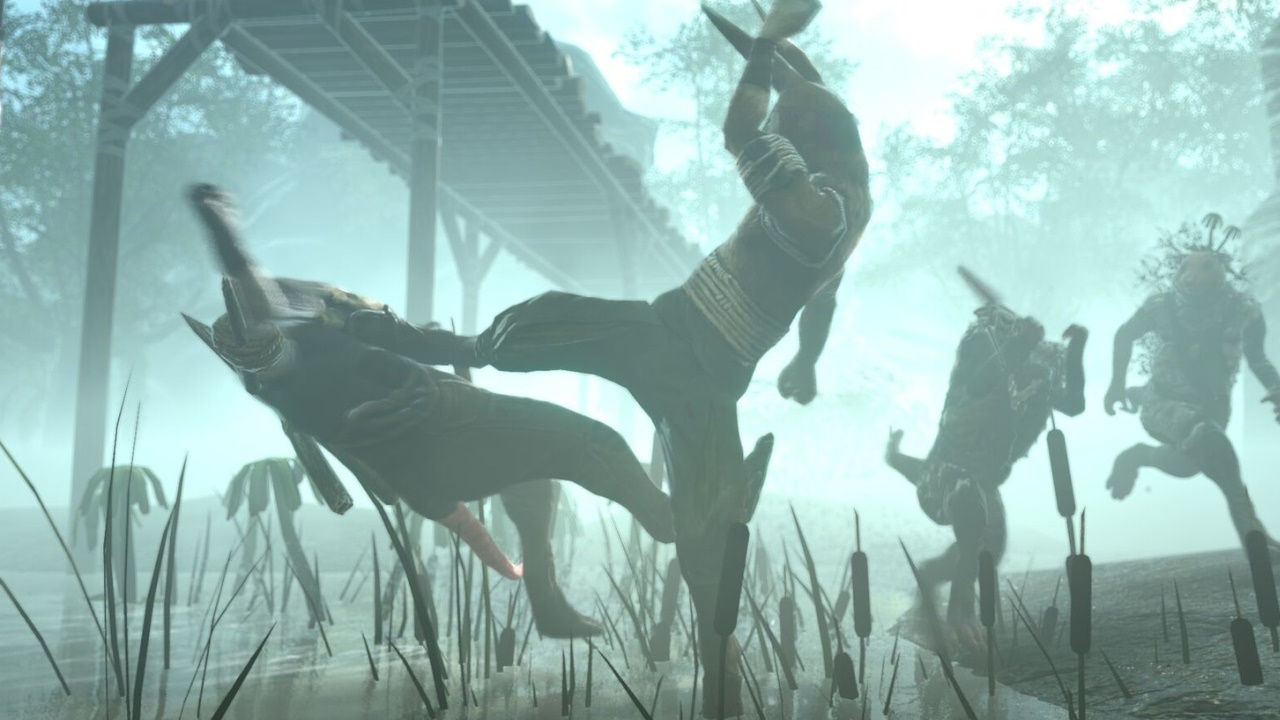 Overgrowth is an action game about rabbits who know martial arts.The game can be considered a legend of the indie scene: the Wolfire Games team began development back in 2008, and now has fulfilled the humanistic dream of all programmers and posted the source code of the project.Overgrowth was released in 2017, almost nine years after production began.By that point, the game had gathered a devoted community around itself.First of all, it was a sequel to Lugaru, another quite successful indie action game from Wolfire.Secondly, Wolfire took a swing at its own engine, covered the creation process through blog posts and regularly released patches - pre-orderers could play test versions of Overgrowth and share feedback (I mean, yes, it was Early Access before Early Access was invented!).Now everyone has full access to that mental wealth: the source code for Overgrowth is published on GitHub.Wolfire clarifies the following points:Assets - textures, models and audio - are not included for free.To use them with any mods based on this code requires a legally purchased copy of the game.The source code contains the engine, project files, scripts and shaders.The code is distributed under the Apache 2.0 license, which allows with minimal restrictions to do almost anything, including selling or otherwise licensing your product based on this code.The authors are not going to compete with full open source engines like Godot and suggest using the source code of Overgrowth, say, for large-scale modifications to the game or as a sample program The authors have also published tutorials for those who want to compile the code on Windows, Mac or Linux.