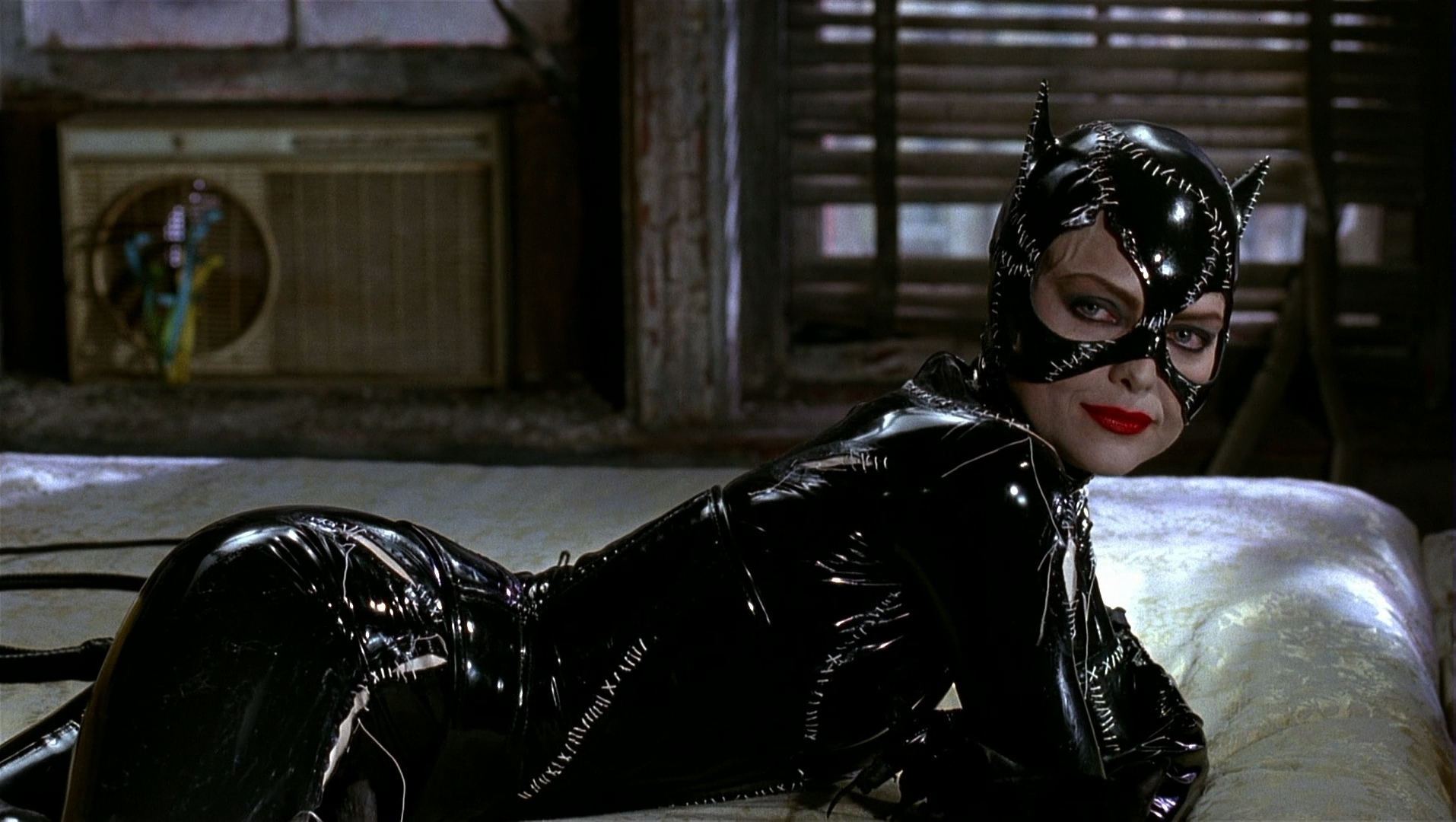 While DC fans are eagerly awaiting the premiere of The Flash, where the official return of Michael Keaton's version of Batman should take place, Catwoman has shown up.As it turns out, Keaton is far from the only star from the old guard willing to return to the franchise.Catwoman performer in \"Batman Returns\" Michelle Pfeiffer has reiterated her willingness to participate in future superhero projects.In a conversation with reporters from The Hollywood Reporter, the actress admitted that she is open to all proposals.Despite her age, Pfeiffer is ready to return to her flamboyant Catwoman image.The actress would be happy to consider any offer from the studio, but would prefer a truly logical return of her character.Flash is set to premiere in June 2023.Perhaps after the studio releases the film, we'll be able to find out more about the studio's plans, which will include the return of Catwoman, played by Michelle Pfeiffer.