The latest season of \"Better Call Saul\" has premiered 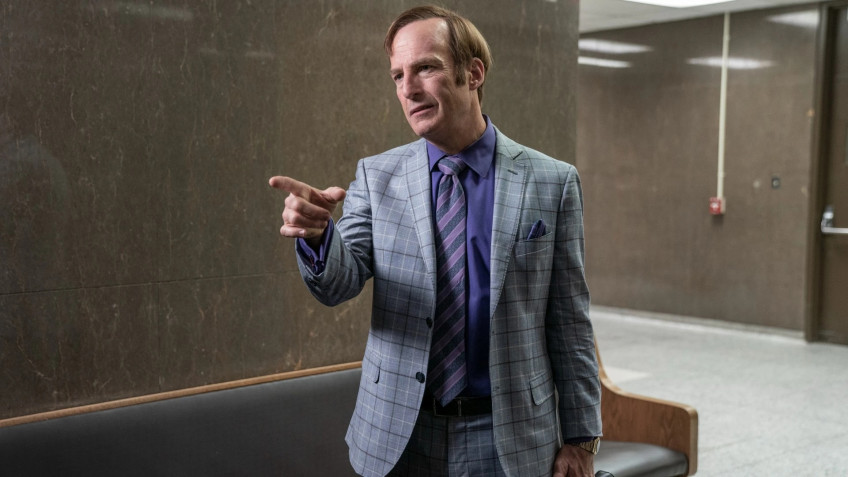 The sixth and final season of the \"Breaking Bad\" spin-off \"Better Call Saul\" has begun airing on AMC.The plot follows attorney Jimmy McGill (Bob Odenkirk) and his gradual transformation into Saul Goodman from the original series.This time, the hero continues to engage in criminal machinations, and the confrontation between the Salamanca family cartel and Gustavo Fring (Giancarlo Esposito) reaches an extreme point.As previously known, the final season will feature Bryan Cranston and Aaron Paul, who return to their roles as ;Walter White and Jesse Pinkman.In this sixth season of the \"Salt\" of the 13 episodes split into two parts - the final will be released on July 11.So far, viewers have very highly appreciated the return of the series - the first two series have scores of over 9 points on IMDb.New episodes appeared on Netflix, but they do not even have Russian subtitles, and the service itself has suspended its activities in Russia.In past seasons, by the way, on Netflix remained and the voiceover and subtitles.In addition, the performer of the main role Bob Odenkirk recently received his name star on the \"Walk of Fame\" in Hollywood.