The Legend of Heroes: Kuro no Kiseki will be released on PS5 and will run in 4K and 60 FPS 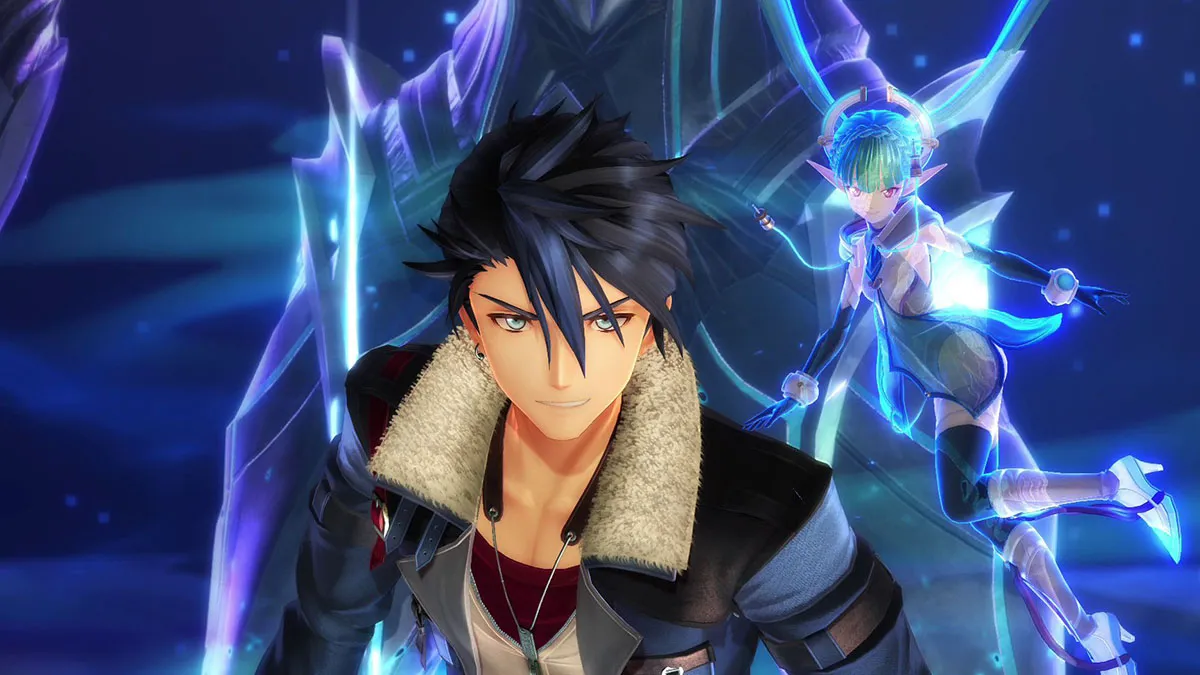 Nihon Falcom announced today that its recent JRPG The Legend of Heroes: Kuro no Kiseki will be released for PS5.The game, originally released only for PS4 in September 2021, will make the jump to a new PlayStation console in Japan on July 18, 2022.The PS5 version will screen in 4K resolution and run at 60 fps.It will also include a high-speed mode that will allow the speed to be set individually for turn-based and action battles.\"Archive\" mode will introduce the history of previous games in the series and a glossary.The game will also come with all of the DLC that was originally sold separately.A save transfer from PS4 will be available, and there will also be an upgrade option to the PS5 version for 110 yen (about $1).You can see the trailer, first screenshots and DLC below.+ 3 more imagesThis release will come before the sequel launch, The Legend of Heroes: Kuro no Kiseki II - Crimson Sin will be released in Japan in fall 2022 for PS5 and PS4.