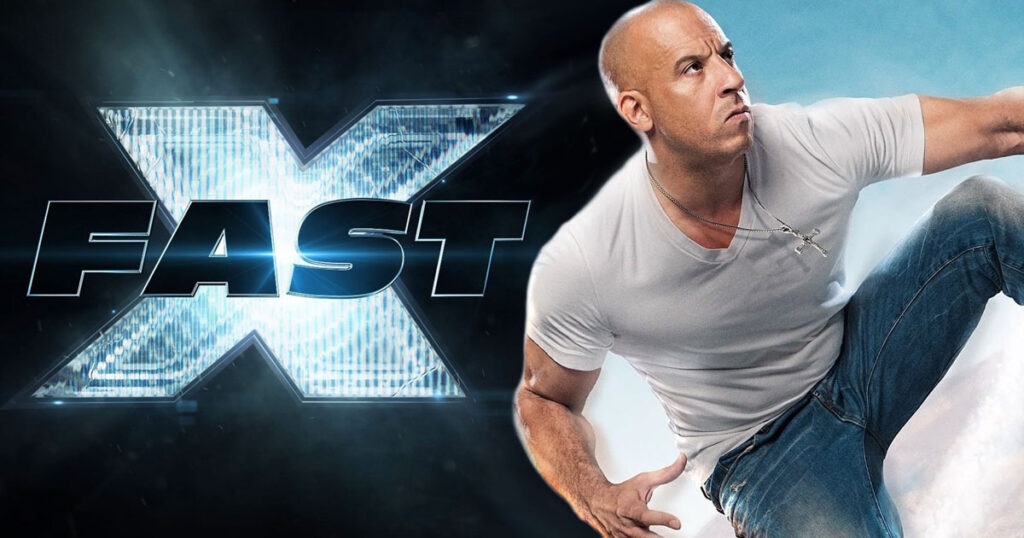 Vin Diesel shared the logo and the name of the tenth part of the \"Fast X\" franchise in social networks.He also announced the start of filming the picture.The film will premiere in the U.S.on May 19, 2023.The film will also star Brie Larson, Jason Momoa, Michelle Rodriguez, Tyrese Gibson and others.Justin Lin (\"Fast and the Furious\" 3-6) will direct.Plot details are unknown.The ninth \"Fast and the Furious\" was released in the summer of 2021 and earned $726 million at the worldwide box office.