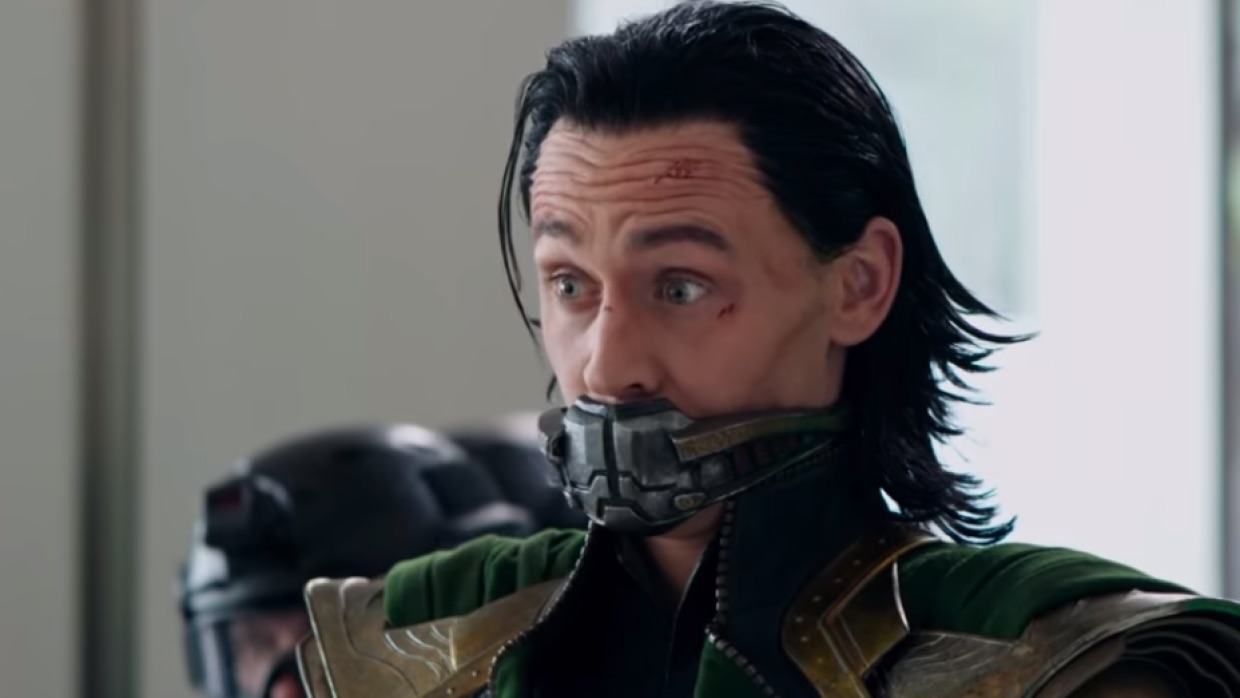 The show, in which Tom Hiddleston plays the role of the titular trickster god, ended with a scene after the credits showing that season 2 of \"Loki\" is on its way.Michael Waldron stated the following in an interview:Initially I really conceived and wrote most of the show as if it were just one season, which is the best way to do these things.And frankly, that's the way I would have acted even if I knew we were going to have a second season.I think it's important that each season really stand alone, as something on its own.And so, yes, I mean, even as we were filming and finalizing the sixth episode, it became clear that we feel that this cast, this world is great and that there's still a lot of gas left in the tank.And yes, there's definitely more to tell.And then we kind of changed some things.There were a million different endings.There are always different endings, but there was an original season ending that I was happy with.Waldron didn't reveal any details about what the original ending included, but since the first season featured Kang the Conqueror's version of \"He Who Remains\" and opened up the cartoon universe, it's hard to imagine how things could have ended neatly.The next \"Loki\" screenwriter project to come to Marvel screens is Doctor Strange 2 - he wrote the script.This film will also focus on the cartoon universe and will star Benedict Cumberbatch as the titular wizard, Elizabeth Olsen as Wanda Maximoff, Benedict Wong as Wong and Socil Gomez as America Chavez.