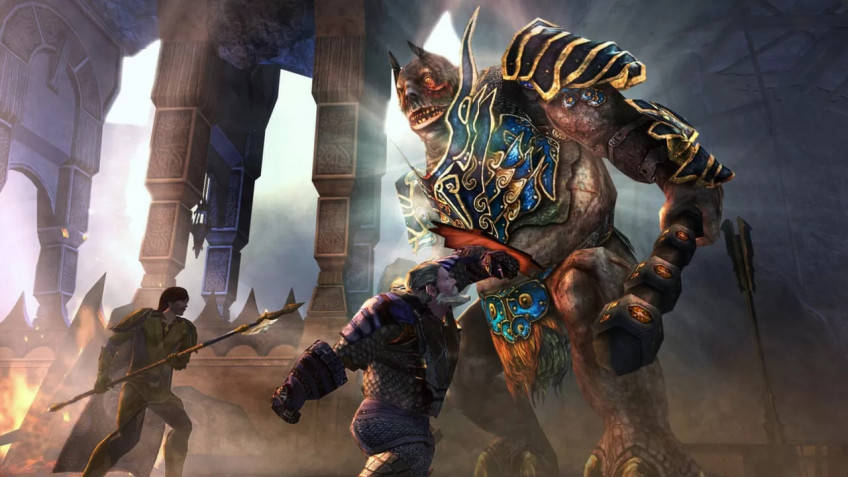 The popularity of The Lord of the Rings Online is starting to come back lately - the game recently almost managed to reach a 10-year record of peak concurrent players. According to SteamDB, there were more than 3,700 people in the project on April 21, while the maximum record was 3,965 players in 2012, when the game first launched on Steam.At the moment, by the way, there are just over 1,500 people in the game. Surge in popularity is associated with the release of the fresh update, released in honor of the 15th anniversary of MMORPG and the transition of the past content on a free-to-play basis.In addition, the authors have prepared a lot of in-game gifts, prizes and so on for the players.